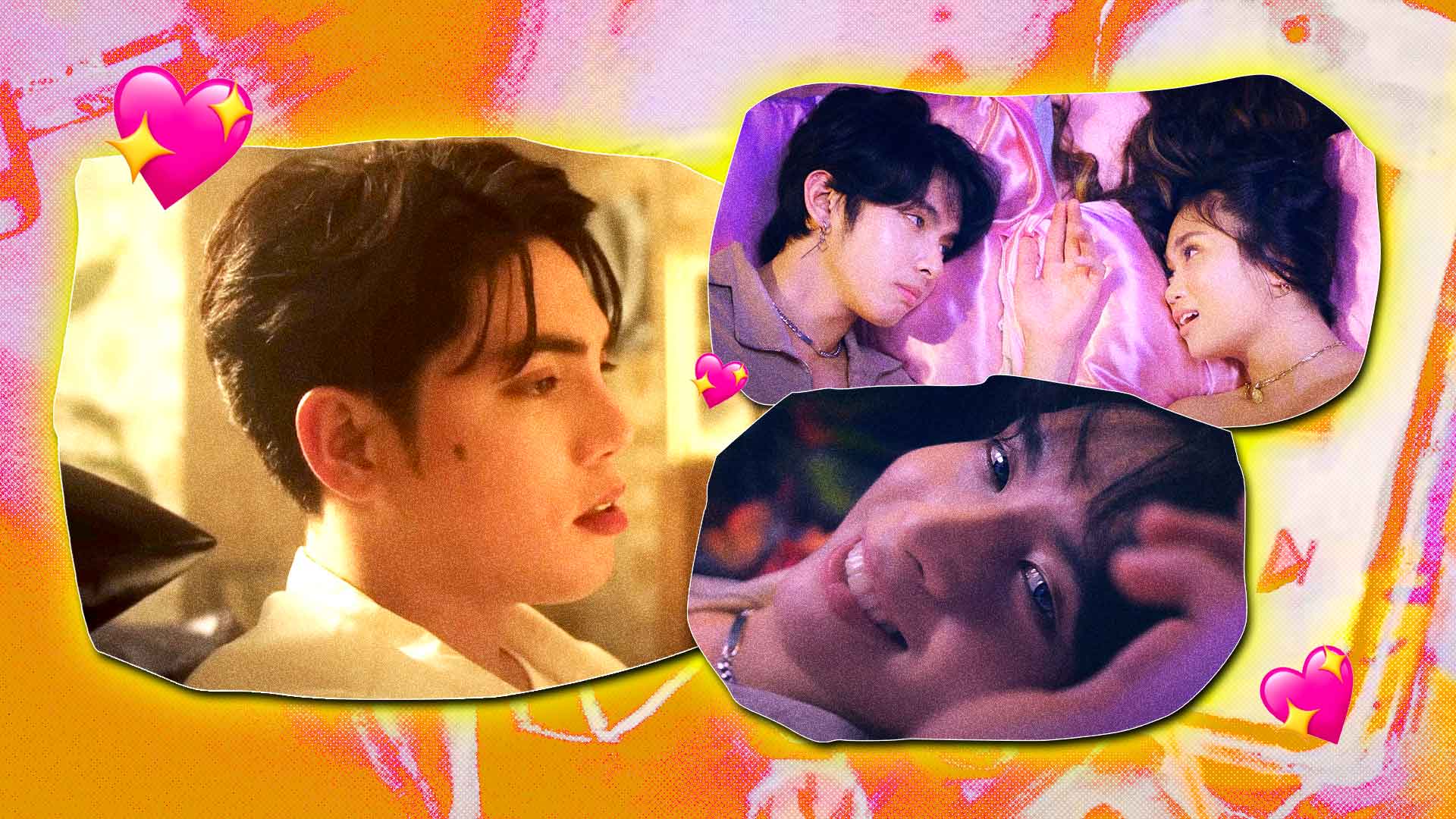 Talented as a group, and as individuals.
BY Rafael Bautista

From features on songs to music video appearances, the members of SB19 are more than willing to work with their fellow artists.

Related: SB19 Is The Star Of The Time Traveling Disco Dance Floor In ‘WYAT [Where You At]’

It is said though that groups are only as strong as their weakest link. But luckily for SB19, that isn’t a problem. One of the major factors as to why SB19 is as good as they are is because of the strength of each member. Pablo, Josh, Stell, Ken, and Justin are all individually talented and bring something to the table. That talent and skill is something that has been recognized by their fellow artists. While SB19 has worked with quite a few artists, that also holds true for the members themselves. Over the years, the members have worked and collaborated with other musicians on their projects, adding that extra flair to already promising works. Let’s take a look at some of these special features featuring the members of SB19.

Alex Bruce’s Yakap is an R&B and rap banger that’s about being with that special someone. So, when it was time to film the Bang Chan-approved track’s music video, the young Pinay rapper needed someone special to embody that dream boy. So, she got none other than her fellow labelmate, SB19’s Justin, to play the special guy. Even though he didn’t do too much in the MV, Justin sure did channel that dream boy vibe.

Aside from singing, rapping, and dancing, SB19’s Pablo is also an exceptional producer. He’s had a hand in making most of the group’s songs and is responsible for some of their biggest hits. But it’s not just the group that Pablo makes music for. He has also worked with other musicians, too. Pablo has worked with his brother, Josue, in the past. And this year, he flexed his producing muscles when he arranged 10-member hip-hop group PLAN B’s debut single, Love. While his voice isn’t heard on the love song, you still know he worked on the track thanks to its no-skip hook and swagger.

JOSH APPEARING ON THE SOFA REMIX

Fun fact: did you know that Josh is cousins with independent musicians Ocho the Bullet and Carrot Mayor? So, when the duo decided to feature the eldest member of SB19 on the remix to their song, Sofa, it was just like working with your family. While the original song is ok as it is, the remix featuring Josh’s new verse brings the track to a new level. “Josh Cullen, no cap,  lemme kill this beat.” Exactly.

The Juans’ Salamin is an emotional and poignant track about battling your inner demons and learning to love yourself. It’s the kind of message that can touch many people when visualized correctly. So, the group turned to their friends SB19 for help and Stell was more than willing to star in their music video. In it, he plays a man who’s seen battling his inner struggles before he eventually learns to not let those demons drag him down. His acting, graceful moves, and artistic choreography match the song’s energy well.

KEN FEATURING ON THE PANGGA REMIX

For those out there hoping for a Matthaios x SB19 collab, that hasn’t happened, yet. But one member has worked with the rapper, and that was Ken. In 2021, Matthaios and Soulthrll’s song Pangga got a remix, which saw the inclusion of Ken and Michael Pacquiao. An interesting set of names to say the least, but it does work with Ken’s signature vocals fitting the breezy track.

When Ken, or should we say FELIP, dropped Bulan, earlier this year, he delivered a musical masterpiece that devoured both through the song and music video. It was an exercise in creative excellence as FELIP pulled out all the stops for the song and video. And one of the special surprises he used was commissioning the help of his fellow member, Stell. If you ever wondered who does the chanting in the beginning of Bulan, that’s actually Stell. Originally, the chant wasn’t in the song and FELIP felt that it needed something. He then called Stell and asked him if he could do a freestyle chant. Even though it was a last minute thing, Stell understood the assignment.

Continue Reading: See How Much SB19’s Street Style Has Evolved