Something about James Reid in LA just hits different.

James Reid has been hella busy the past few months. Collaborating with international artists, setting up meetings from one timezone to another, and of course, making new music. But what we didn’t see coming is James changing his hair into a blonde color.

In his Instagram stories, he teased his new hairstyle. While we’re used to seeing him with his brown locks, James has been experimenting a lot with his hair for the past few years. He’s worn long hair like 90s Johnny Depp, tried Korean bangs, and tried the man bun. But him as a blonde? We’re here for it.

READ MORE: Go Little Rockstar: What Is James Reid Up To in Hollywood?

This isn’t the first time James Reid went blonde though. Remember that scene in one of his early films, Talk Back and You’re Dead? Yep, that was the first time we’ve got a glimpse of James with his blonde hair. Good times.

We can only wonder why he decided to bleach his hair recently. New single? New album? Acting comeback? Whatever it is, we’re happy to see the Careless Music founder creating buzz everywhere he goes.

CONTINUE READING: Remember When Our Favorite Love Teams Got Switched? 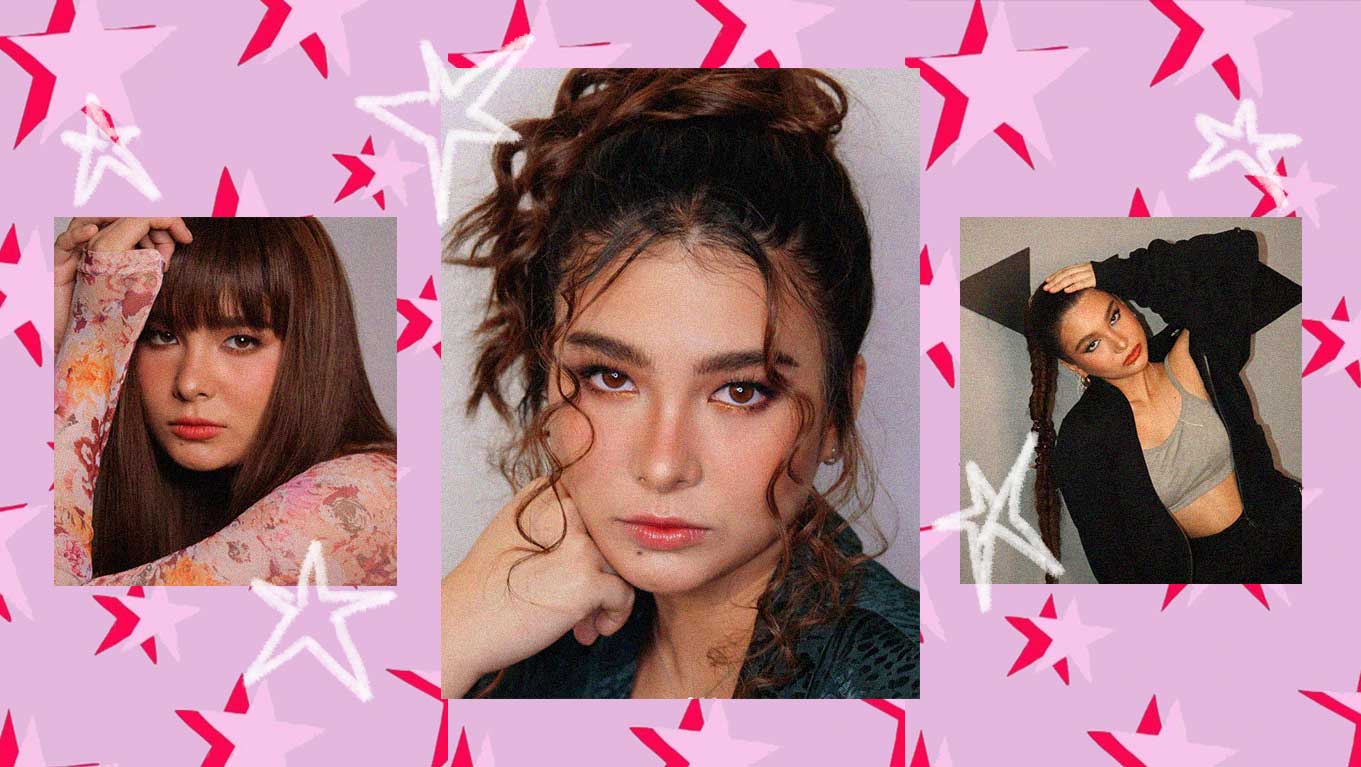 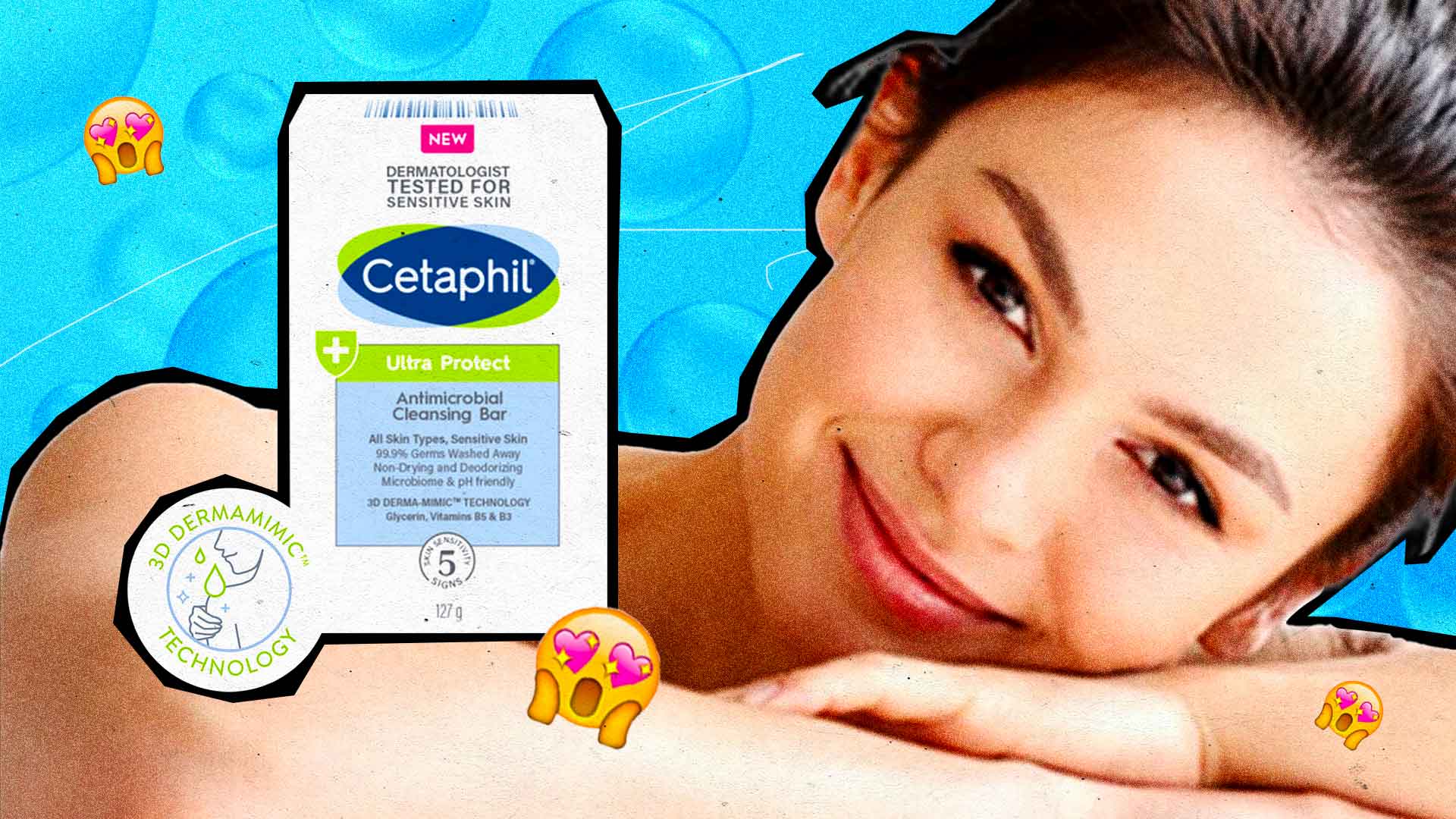 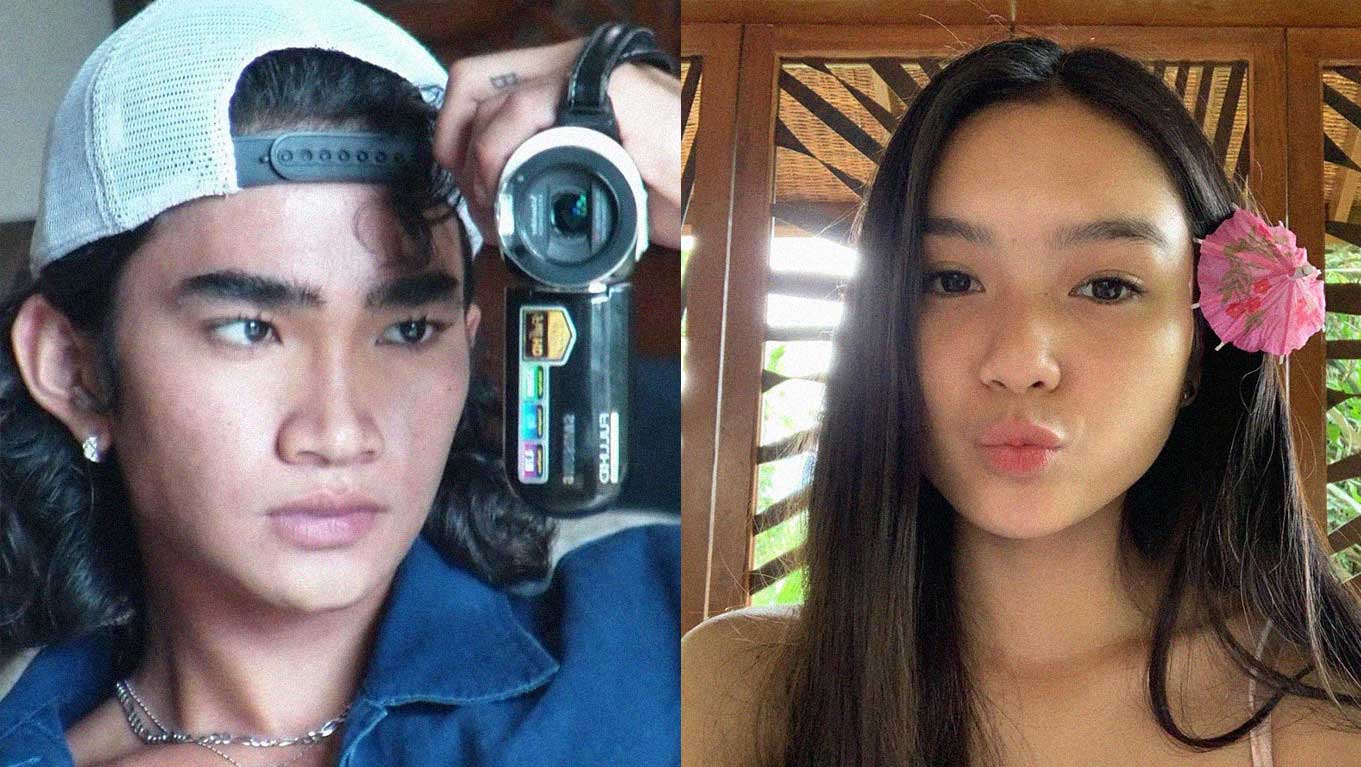