She is set to present her work at the exhibition.
BY Rafael Bautista

Hannah Reyes Morales showing at the Nobel Peace Prize Exhibition will revolve around the impact of social media in the Philippines.

Back in October, Maria Ressa made history when she became the first-ever Filipino to receive the Nobel Peace Prize. Along with Russian journalist Dmitry Muratov, the two were recognized for their unwavering fight for press freedom in their respective countries. And now, another Filipina is set to make her mark at the historic event.

HANNAH REYES MORALES TO BE PART OF THE EVENT

“We are very happy to have worked with two such talented, young documentary photographers, who are also from the Nobel Peace Prize laureates’ home countries. They are therefore very experienced in working under trying conditions for freedom of the press and expression,” said Nobel Peace Center Director of Exhibitions, Nina Frang Høyum in a press release.

DOCUMENTING THE POWER OF SOCIAL MEDIA

For Hannah’s exhibition, she created a documentary photo series on social media. Specifically, it “depicts how social media permeates everyday life in the Philippines, where the population is online for an average of ten hours per day.” As for Nanna Heitmann, her exhibition will revolve around the work of young, independent journalists in Russia.

“This commission has been one of the most challenging I have ever worked on. This work is personal: like many of us at home, watching the consistent assault on truth has been deeply disturbing. I’ve been able to take a closer look at the chaos that is rooted online, and in the dark, I was reminded constantly that on the other side of the screen are people,” said the 31-year-old photographer in a statement.

The exhibition is set to open on December 11, a day after Maria Ressa and Dmitry Muratov receive the award. It will be open for public viewing on December 12. It is uncertain though if Maria Ressa would be able to show up in person. Ressa Is currently in the US and is asking the courts if she could fly directly to Oslo. The Office of the Solicitor General though is trying to ban her from attending, saying that she is a flight risk.

Hannah is no stranger when it comes to having her work included in international organizations and publications. Her pictures have been included in The Washington Post, The New York Times, National Geographic, and Al Jazeera, among others. One of her photos was also recently included in TIME Magazine’s top 100 photos of 2021. Her shot of a fisherman feeding a whale shark in Tan-Awan, Cebu for The New York Times was part of the list. 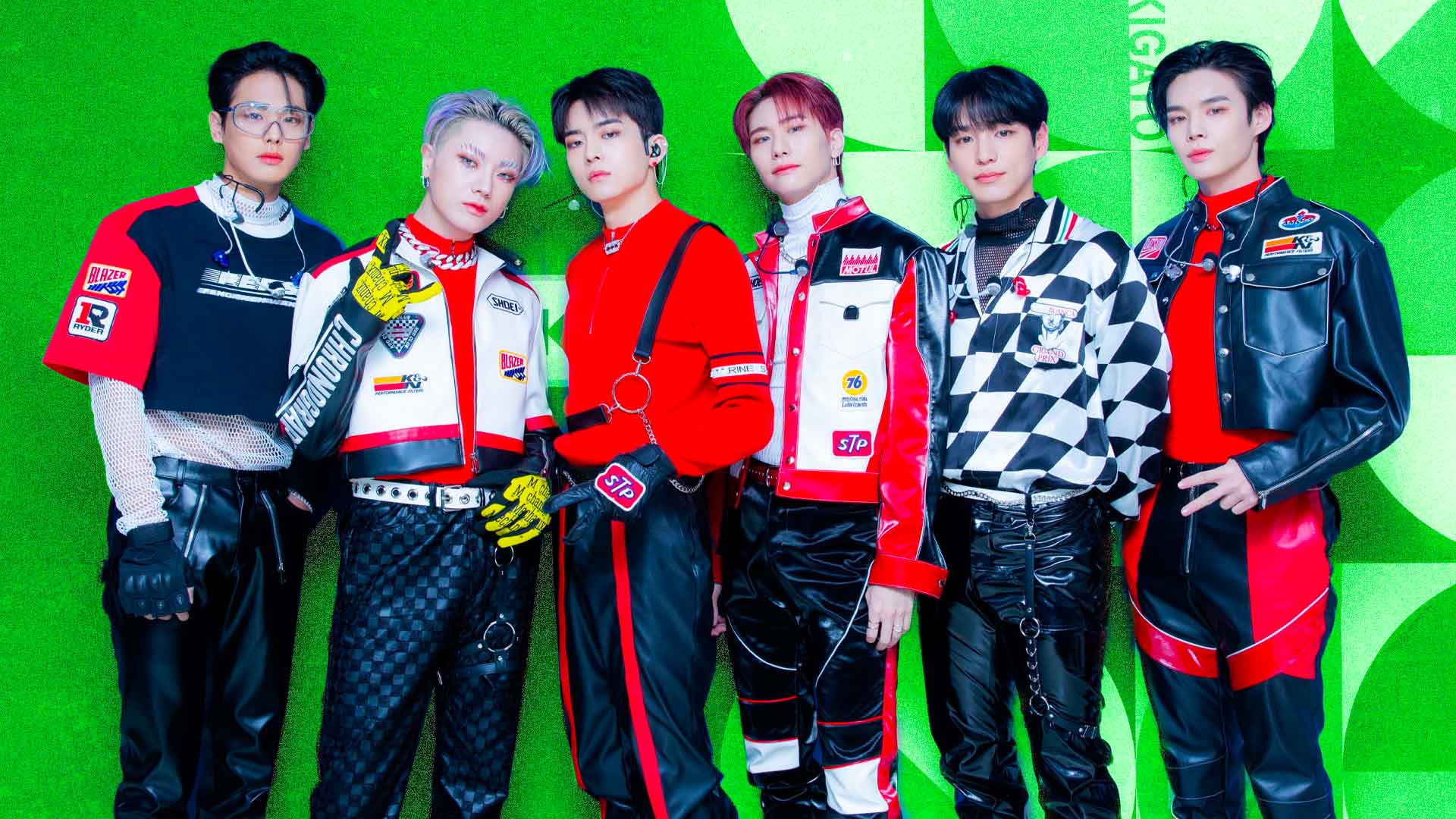 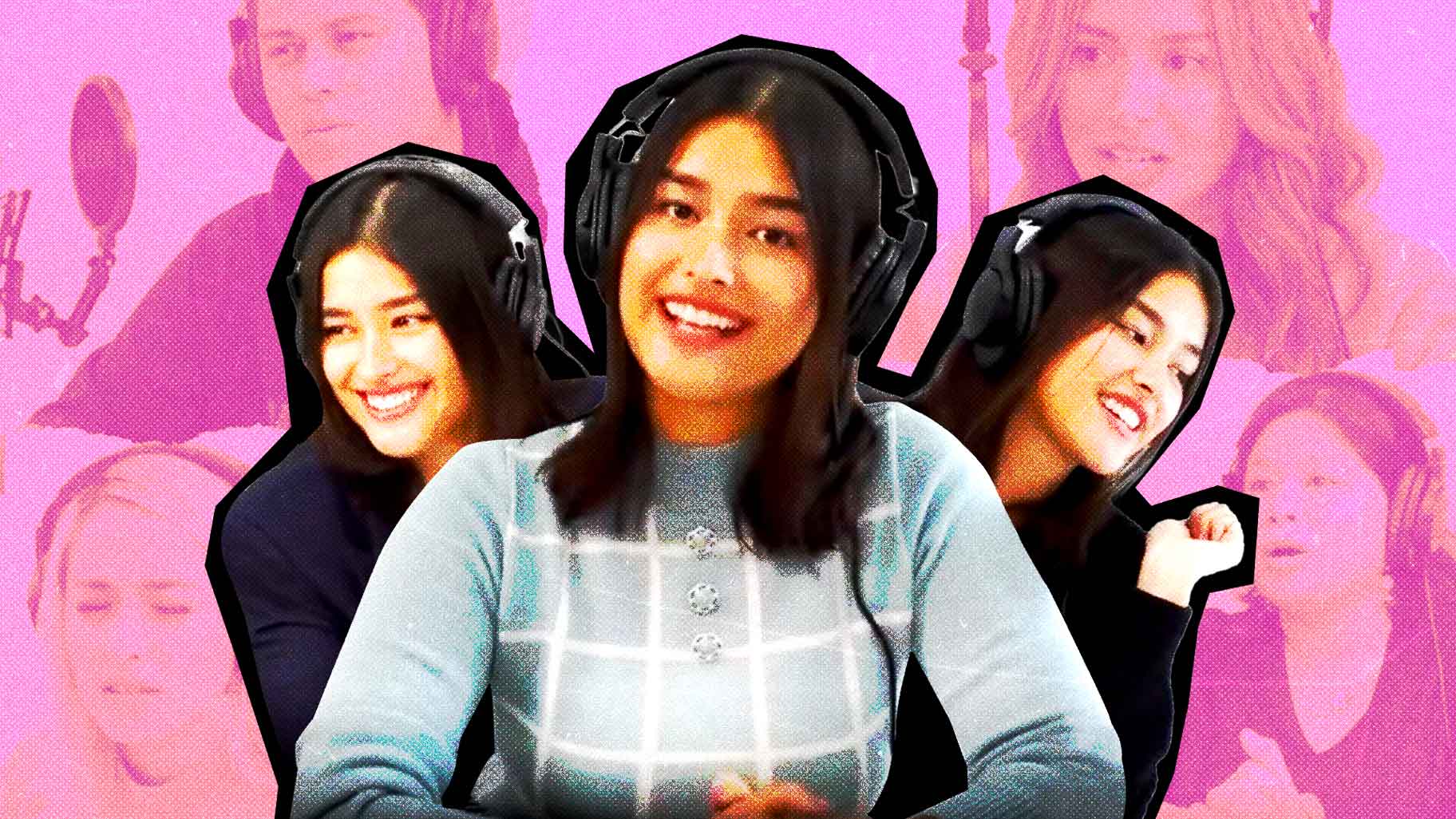