Can we all agree that Lisa Manoban’s taste is just straight up decadent?

RELATED: In the Pretty Savage Primer, Rosé’ Wore A Skirt Worth 4 Semesters In College

In case you’ve been living under a rock, Blackpink just murdered their TV guesting-turned-concert in the Late Late Show with James Corden. Pretty Savage was a track you wouldn’t want to mess with and the girls did not come to play. Don’t say we didn’t warn you!

one thing about lalisa manoban is that she's willing to break her back for a spectacular performance pic.twitter.com/w2vQHevP93

Blackpink never fails to amaze us with the amount of detail that they pour unto every performance and this one just left us speechless: whether you’re a BLINK or not. We’ve already seen Jennie’s P50,000+ bodysuit and Rosé’s mini skirt that costs 4 semesters, but y’all gotta pay attention to Lisa’s corset belt cause it actually costs €1,190 or P69,355.17. (That’s already enough to buy a ticket to Europe or South America!)

While Lisa’s sequinned top was also made by designer David Koma and costs almost P40,000, her peplum corset belt was created by British fashion house Alexander McQueen (under the leadership of Sarah Burton), a designer known for his theatrical and avant garde shows. So, is this Mona Lisa kinda Lisa in the flesh? 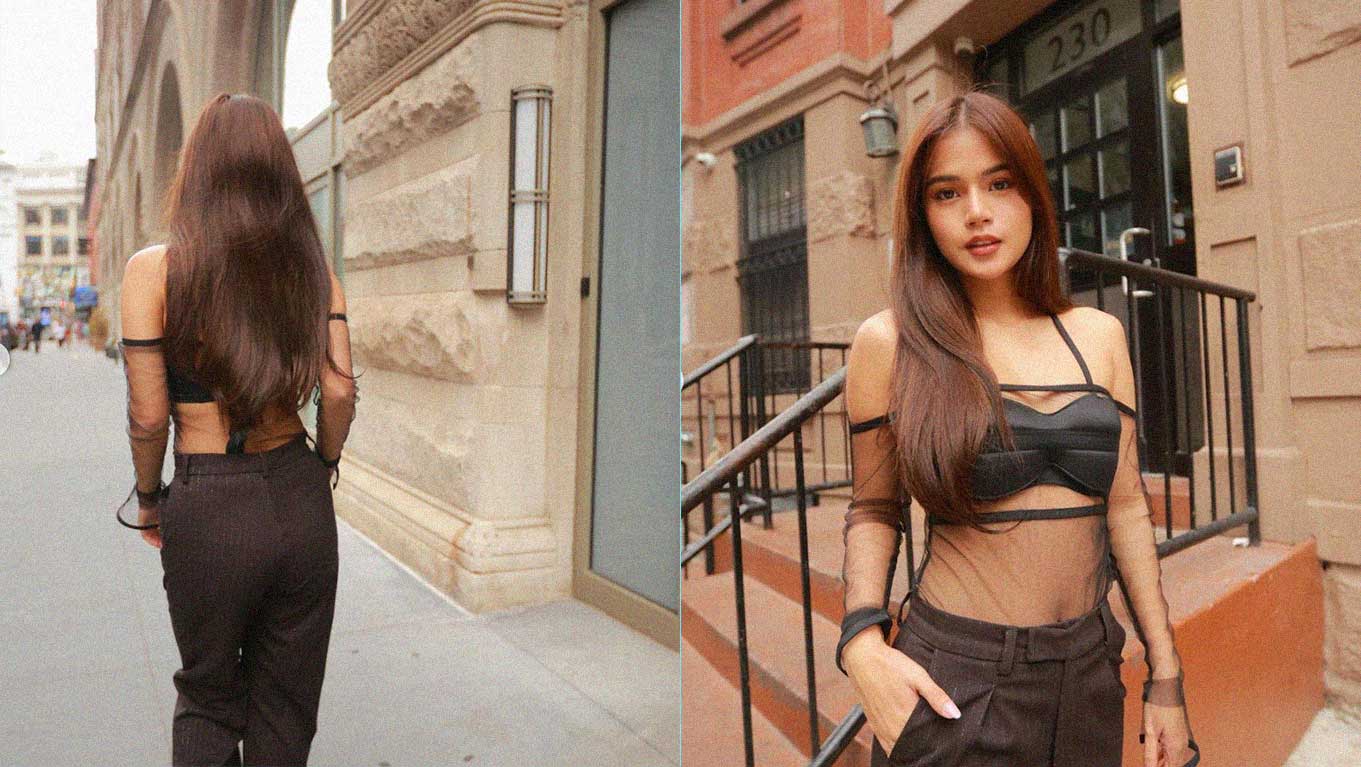