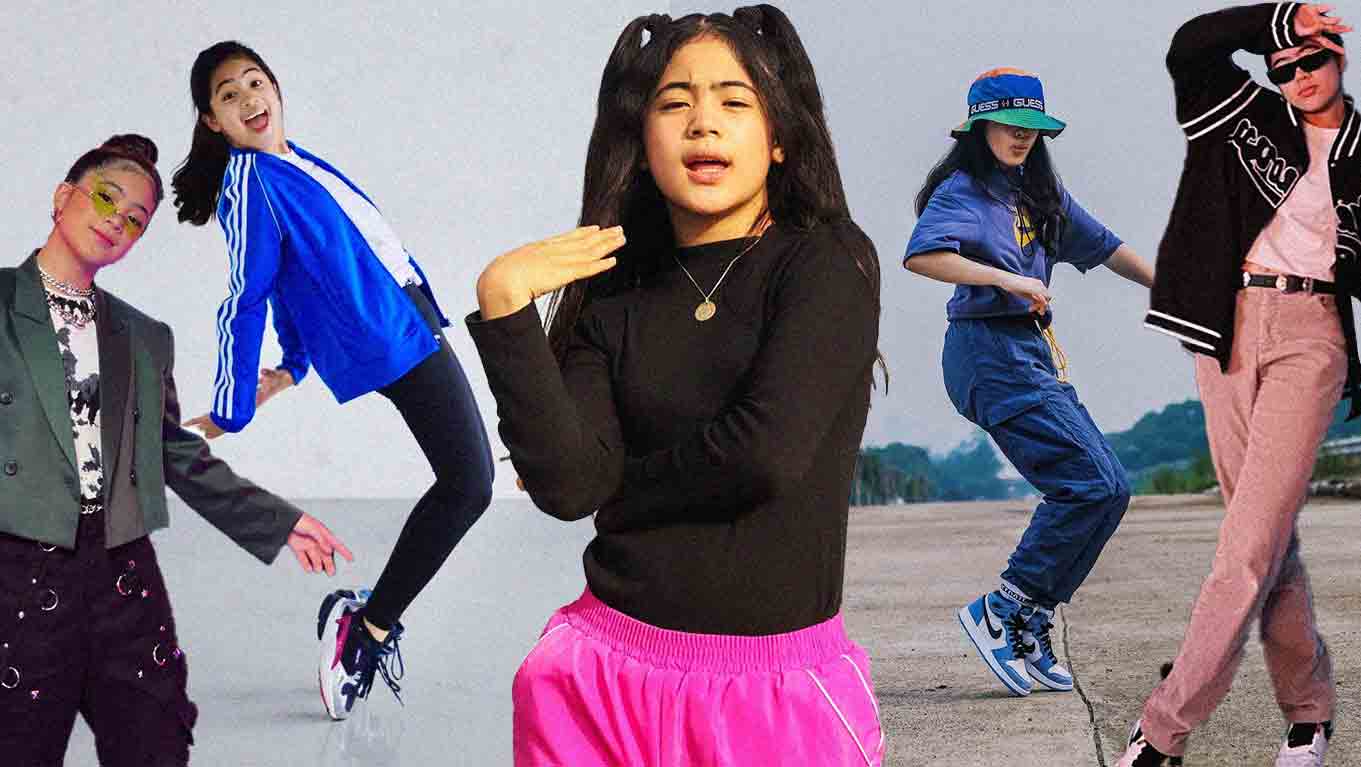 7 Of The Flyest Sneakers In Niana Guerrero’s Kicks Rotation

The 15-year old with the flyest style
BY Lyn Alumno

We already know Niana Guerrero’s the queen of laidback style, but we didn’t realize how she has the flyest, rarest, and most of the time, priciest sneakers in her collection.

Aside from amassing more than 25 million followers on TikTok alone (that’s almost the same number of people in Australia), dancer, vlogger, and Gen Z superstar, Niana Guerrero, always had big cool girl energy. Of course, part and parcel is her dripping in the freshest fashion—including sneakers that obviously come with a price. After all, she’s been working hard since she was a kid and rightfully earned them. She even gave away some pairs to her fans in celebration of getting 14 million followers! Here are seven of the flyest, rare, and priciest kicks in 15-year old Niana Guerrero’s sneaker rotation.

In case you wanted any clue as to why the Paranoise sneakers cost so much, it’s because they were created in collaboration with the undisputed king of K-Pop, G-Dragon. Niana often wears these sneakers in her outfit photos, performances and TikToks.

In the first few performances of Niana and Ranz as a duo, she mostly wore these Dragon Ball Z sneakers by Adidas. Well, they obviously stand out, especially when you’re on stage with the iconic orange and blue colorway.

Aside from its nostalgic design, the Yeezy Boost 700 Waverunner is also known to be comfy. No wonder why Niana had to cop them for her dance covers.

Now, this is how you do business casual. Of course, Niana had to bust out the Retro Jordan 4s Off-White Sail for a special show to match her pink suit and Prada bag.

The Cactus Jack AF1s may have been released in 2019, but it’s still one of the best-selling sneakers in recent years. We love how Niana styled hers and removed its detachable lace cover and opted for the brown laces instead.

CONTINUE READING: At 15, Niana Guerrero Is Hailed As the Gen-Z Approved Tiktok Star With 13 Million Followers