8 Haircuts That Forever Changed The Lives Of These Personalities

Celebrities usually have a formula they stick to, but these individuals went against the flow and chopped their long locks.

Getting a haircut could probably be one of the most powerful things a person can experience. It symbolizes a lot of things, whether they’re moving onto better things, celebrating a milestone, or dealing with heartbreak. Choosing to go for a more drastic like a pixie or subtle with a textured hairstyle can be tricky at times, so we rounded up the best haircuts that forever changed the lives of these personalities.

READ MORE: How to Nail the Buzzcut Trend According to These Cool Kids

Happiness is seeing you happy! 😍 pic.twitter.com/ghzfMpXR5q

Sarah Geronimo’s freshly cut pixie is perhaps her most daring length yet. But more than the drastic change, which she debuted in a performance wearing a pink suit, the haircut was probably Sarah’s way of saying that at the end of the day, it’s her life to live and we can’t tell her nothing—even if it meant chopping her signature long locks off. Well, the fact of the matter is, she not looks damn good, but incredibly happy, too.

Leila Alcasid’s been wearing her hair long since forever, but when she cut it into a lob with curtain bangs, we were all tempted to do the same. Either way, we think this green-eyed beauty nails both!

The moment Liza Soberano walked the Star Magic red carpet in 2016 with curtain bangs, most girls wanted to give themselves a fringe. The nonchalance of the face-framing bangs pretty much helps in contouring some features.

A real life doll, Sue Ramirez left us all in shock when she debuted her pixie cut on Instagram two years ago. She showed the versatility of the her ‘do by accessorizing it with clips, rhinestones, statement jewelry, and having it slicked back at times.

The low ponytail may be Maine Mendoza’s signature hairstyle, but her Brigitte Bardot-inspired bangs will always be of-the-moment. Just It-girl things.

Showing her edgier side, Blythe looks sleek and ferocious in a textured bob. She also styled it with a bow and experimented with the side parts.

Who would’ve thought that a salon mishap could convince Angel Locsin to finally cut her hair short? Back in 2017, Darna got our hearts racing when she unveiled her pixie. Here’s to hoping Angel would bring it back again one of these days.

From a mullet to a bowl cut real quick, KZ Tandingan is surely keeping up with the times. She can rock any hairstyle from braids to curly bangs. But remember the first time she chopped her hair? It was such a moment, and she always said she’s never felt more free.

CONTINUE READING: These 10 Personalities Have Been Slaying in Their Wigs 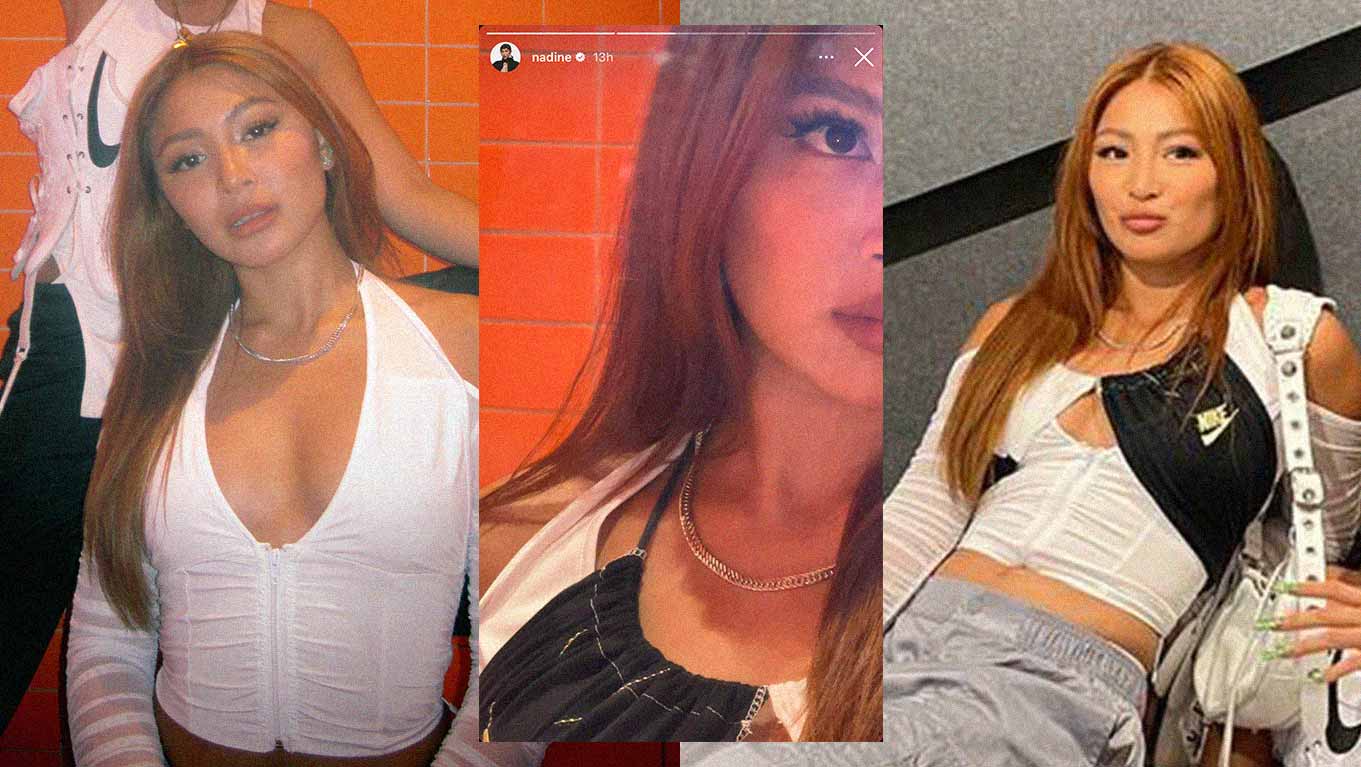