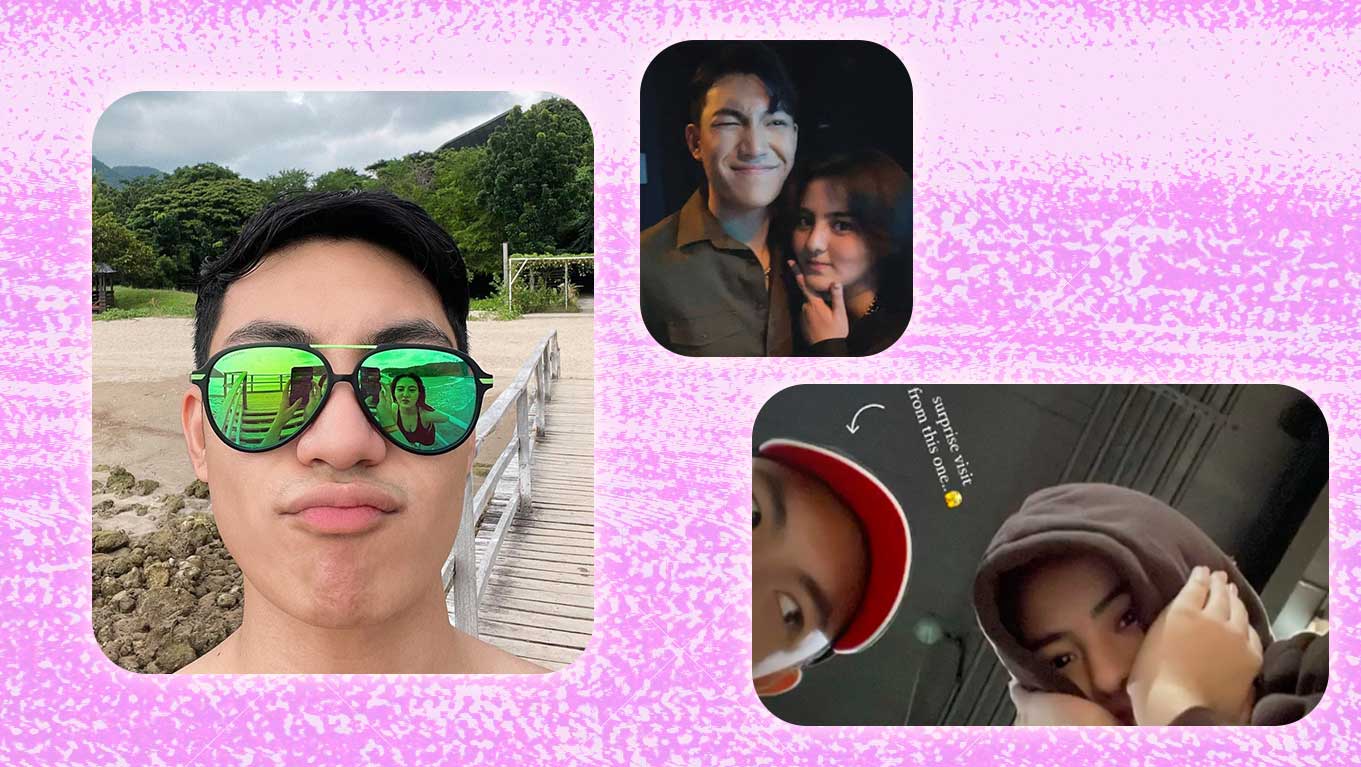 Cassy Legaspi and Darren Espanto’s Friendship Proves That Girls And Guys Can Be BFFs, Too

Get you a BFF like Cassy or Darren.
BY Lyn Alumno

Definitely here for their wholesome friendship.

Dating rumors aside, because you know how messy it can get in showbiz, we’re a huge fan of Gen-Z stars who are supportive of each other like Cassy Legaspi and Darren Espanto. The two are industry babies, growing up in the entertainment world and being exposed to the realities of life under the spotlight at an early age. And with a great support system of family and friends, Cassy Legaspi and Darren Espanto are both just minding their own business and staying in their lanes. A friendship as unproblematic as theirs is essential nowadays, especially since a lot of people cut ties during the pandemic, as well as with the very occasional, fair-weather friends. It pays to have a core group that’s built on trust.

Cassy says they pretty much know everything about each other at this point. Meanwhile, Darren shares that she’s her “go-to.” We stan friendships like theirs that’s 100% wholesome with no malice, no demands. The duo’s done a number of things together like their recent beach trip and their movie night, with a chaperone, of course. Honestly, we want whatever they have, because who doesn’t want someone you can be real with and have your back when the going gets tough. Below, we’ve listed reasons why Cassy Legaspi and Darren Espanto prove that they have the best friendship, and that girls and guys can be BFFs, too.

READ MORE: 9 Young Stars Who Are Much More Than Their Famous Last Name

WHEN CASSY AND DARREN WENT ON A MOVIE DATE (PLOT TWIST: THEY HAD A CHAPERONE)

Nothing wrong with chaperoned dates. Cassy and Darren once went out to the movies and brought his sister, Lynelle Anne and The Voice Kids alumni Elha Nympha to join their date. Ain’t nobody messing with this clique.

WHEN THEIR PARENTS ALSO ROOTED FOR THEIR FRIENDSHIP

We weren’t kidding when we said even their families are supportive of their friendship. A few months ago, teased their fans with a video of Cassy dining with a mysterious guy (who turned out to be Darren) in their household. Both her parents are thankful that she gets to have a companion she considers her safe space.

CASSY AND DARREN HUNG OUT ON THEIR FIRST SOLO BEACH TRIP

Chalking it to serendipity and spontaneity, and rainy weather be damned, the two revealed that they had their first beach trip together in Batangas. We weren’t expecting the last photo that Darren posted though. An adorable selfie where Cassy’s reflection can be seen on his sunglasses.

WHEN DARREN WOULD RANDOMLY SURPRISE CASSY

We’re already guessing Darren’s love language is time, because he obviously likes to surprise Cassy. In the past, he’s given her a bouquet of sunflowers and paid her a visit at home.

CASSY SAID THAT THEIR FRIENDSHIP IS “EFFORTLESS”

The best friendship is one where you can sit comfortably in silence, get together despite your busy schedules and bond even after days of not communicating. As Cassy best describes it, “effortless” is what she’d call her close relationship with Darren.

CONTINUE READING: Throwin’ It Back: These Stars Have Crossed Paths In The Past