Filipino boxers for the win!
BY Rafael Bautista

A silver medal for Carlo Paalam means that the country will take home its most medals in a single Olympics in history.

Related: Nesthy Petecio Makes History As The First Filipina To Win An Olympic Medal In Boxing

The hits keep on coming for team Philippines at the 2020 Tokyo Olympics, both figuratively and literally. Hidilyn Diaz won her event in weightlifting and became the first Filipino in history to win a gold medal. Nesthy Petecio became the first Filipino to win a medal in boxing in 25 years. Now, two more Filipino boxers have continued that winning streak. Coming into the Tokyo Olympics, the four boxers representing the Philippines were expected to do well and that was what they did and then some.

Eumir Marcial took home the bronze medal in the men’s middleweight division. During the men’s middleweight semifinals, he faced off against Ukraine’s Oleksandr Khyzhinak. Eumir gave a strong effort, and the match was a slugfest that went down to the wire. Ultimately, the Ukrainian won via split decision with a score of 29-28, 30-27, 28-29, 29-28, 28-29. Eumir was up against a tough opponent in Oleksandr since he is a European champion and has not lost a single match in five years. His win against Eumir makes it his 62nd win.

Still, the 25-year-old Zamboanga native had an impressive run as he defeated both Younes Nemouchi of Algeria and Arman Darchiyan of Armenia to reach the semis. His bronze medal makes it the third official medal for team Philippines.

Carlo Paalam, meanwhile, became the third Filipino boxer in history to win a silver medal in boxing at the Olympics. He came in striking distance of winning the gold when during the men’s flyweight semifinals on August 5, 2021, Carlo defeated Japan’s Ryomei Tanaka. The win was a unanimous decision with a score of 30-27, 30-27, 29-28, 30-27, 30-27. During the men’s flyweight final between him and Great Britain’s Galal Yafai, Carlo sadly lost the match via a 4-1 split decision and a final score of 28-29, 29-28, 28-29, 28-29, 28-29. Despite this, Carlo Paalam is set to take home the country’s second silver medal at the Tokyo Olympics after Nesthy Petecio secured hers in the women’s featherweight final.

The Cagayan de Oro native didn’t have an easy run to where he is now as he had to defeat two-time Olympian Brendan Irvine of Ireland and Olympic veteran Mohamed Flissi of Algeria to reach the quarterfinal. He then stunned the world after he defeated the Rio Olympics gold medalist and men’s flyweight world No. 1 Shakhobidin Zoirov of Uzbekistan in the quarterfinals. He came into the competition as an underdog but inspired many Filipino with his humble beginnings and determination to win. Carlo is currently the youngest Filipino in Team Philippines to have won an Olympic medal at the Tokyo Olympics at 23 years old.

Carlo Paalam and Eumir Marcial’s success at the Olympics follows that of Nesthy Petecio’s record-breaking and history-making run. Her silver medal made her the first Filipina to win an Olympic medal in boxing. Irish Magno made it to the women’s flyweight round of 16 but sadly lost to Thailand’s Jutamas Jitong. Still, three out of the four Filipino boxers winning Olympic medals is an impressive feat. The four medals that the country currently has means that the Philippines will take home its most medals in a single Olympics in history. The country also currently has the second most medals among all the Southeast Asian countries participating in the Tokyo Olympics.

Congratulations to Carlo Paalam, Eumir Marical, and all the athletes from Team Philippines. You made the country proud.

She’s Got Game: Meet Amanda Fernandez, The Editor-In-Chief Of The GAME 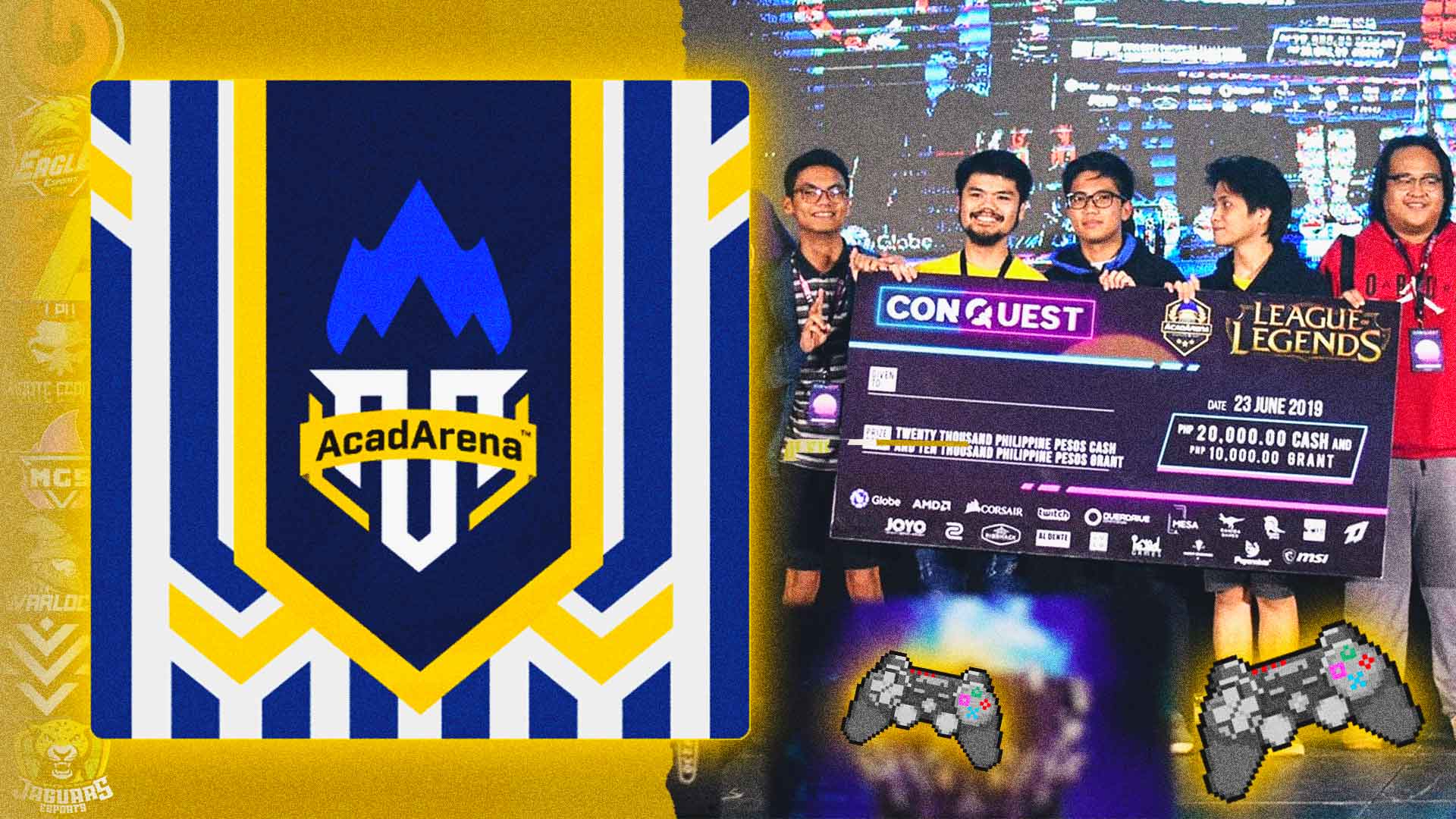