Ahead Of Her Solo Album Drop, Rosé Is Seen Wearing Jean Paul Gaultier In This Teaser

Of course Rosé is going to give us a major dose of fashion.
BY Angelo De Cartagena

Much-deserved and long-awaited, Rosé is pulling out all the stops for her solo album release soon.

Related: ARE YOU READY FOR THE REIGN OF FASHION EDITOR JENNIE ON VOGUE KOREA?

After teasing the debut song for her much-awaited solo era in a video clip that has since amassed a whopping 44 million views, as well as performing a version of Gone in The Show, Rosé is definitely going full force for this. Pulling out all the stops, the main vocalist and lead dancer of Blackpink is giving us all the drama possible in the recently revealed teasers ahead of her album drop. Echoing the mood and energy of the haunting track in its short form, which by all indications seems to be a vulnerable, acoustic-leaning track with emotionally-charged lyrics, the visuals of the eagerly anticipated solo effort shows that Rosé is in full command.

With no more information given other than a date, 2021.03.12, and the name of Rosé in big, bold letters splashed all over the two teaser images, there sure is a lot of mystery surrounding this solo undertaking. Where one has a pulled out photo with what appears to be Rosé kicking the ground in a blood-red dress against a background of fire and smoke, the other is a more focused shot, with the artist swathed in the saccharine confections of a frothy lilac dress.

Upon closer inspection, as well as with the confirmation of sleuthing around on Twitter, it appears to be that Rosé is wearing a version of the gathered gown with a train from Jean Paul Gaultier’s Spring 2020 collection. Known in fashion for his unconventional, daring, and irreverent designs, the french designer seems to be a fitting choice to herald the dawn of a new era for Rosé.

A muse of fashion herself, she has many milestones under her decorated belt, including being named the global ambassador for Saint Laurent—a first for the storied brand in 59 years. So, while there has been no official word from the design house or Rosé herself, it makes perfect sense that she has caught the eye and attention of Jean Paul Gaultier. In fact, the brand has sent Rosé a gift not too long ago with a sweet note that read: “Congratulations on your solo debut! We’re very excited about it and have included here a nineties reedition to keep you warm and in luck for 2021!”

rosé from blackpink in jean paul gaultier ss20 couture for her solo pic.twitter.com/RpWOYYgAq9

It may be a few more days until Rosé drops her solo album, but at least the much-deserved and long-awaited time has finally come. With everything shrouded in secrecy and hints dropped here and there, it certainly makes the waiting experience more alluring. But really, the red letter day for Rosé cannot come any sooner. We’re ready, she’s ready—let’s get this going. 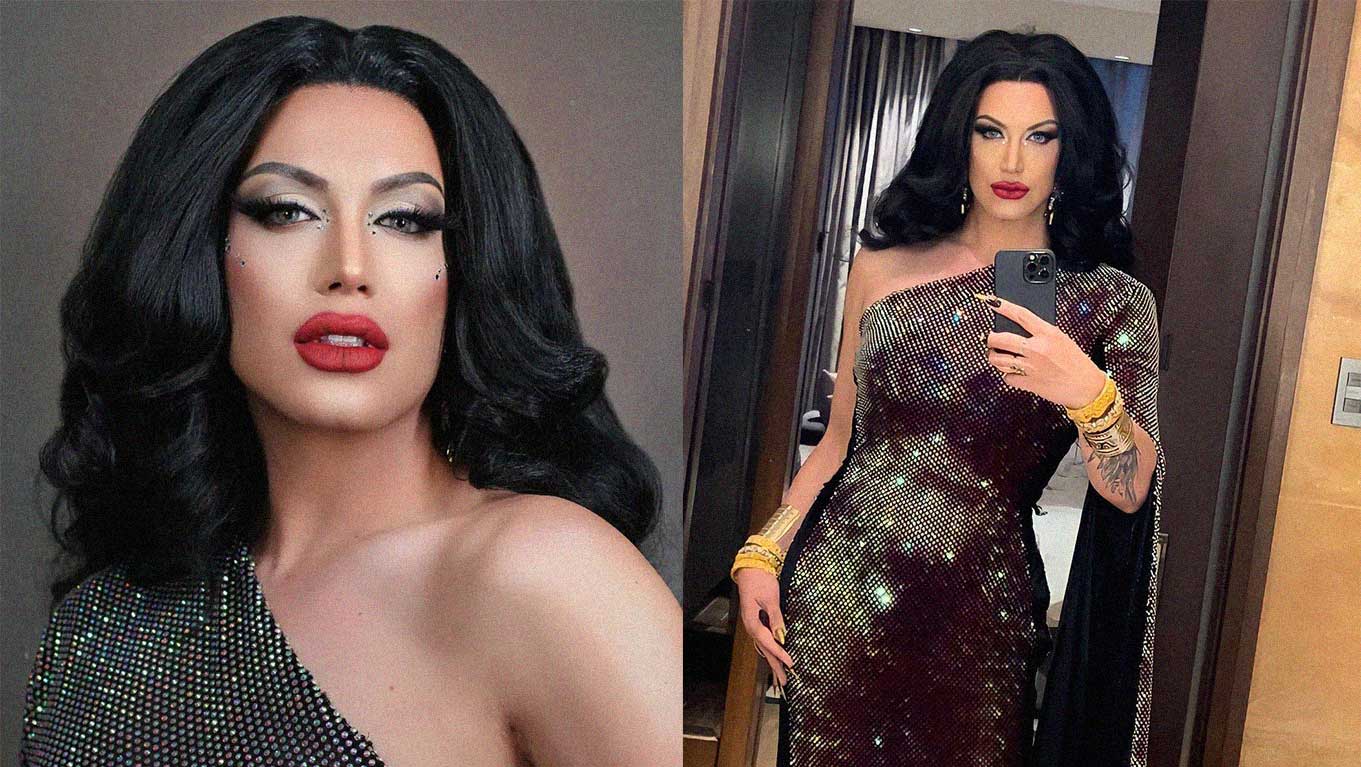 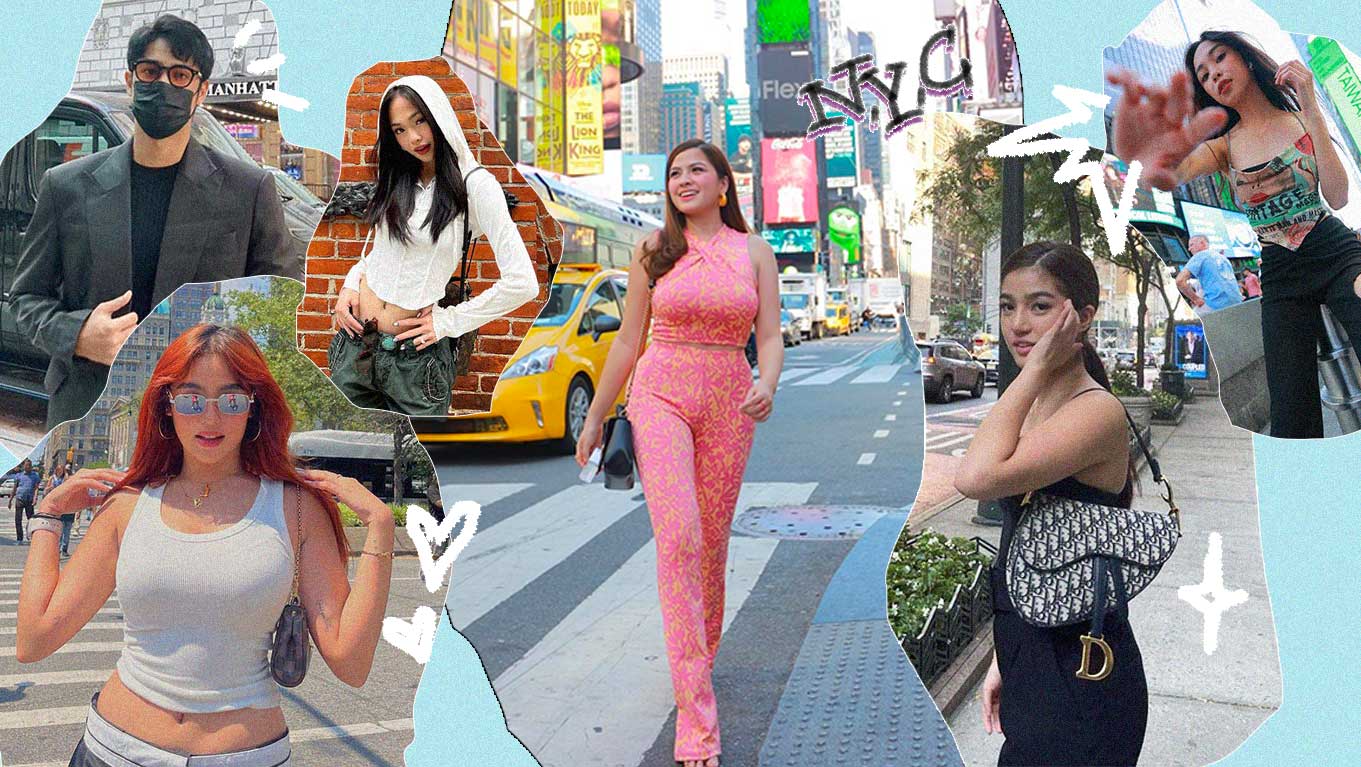