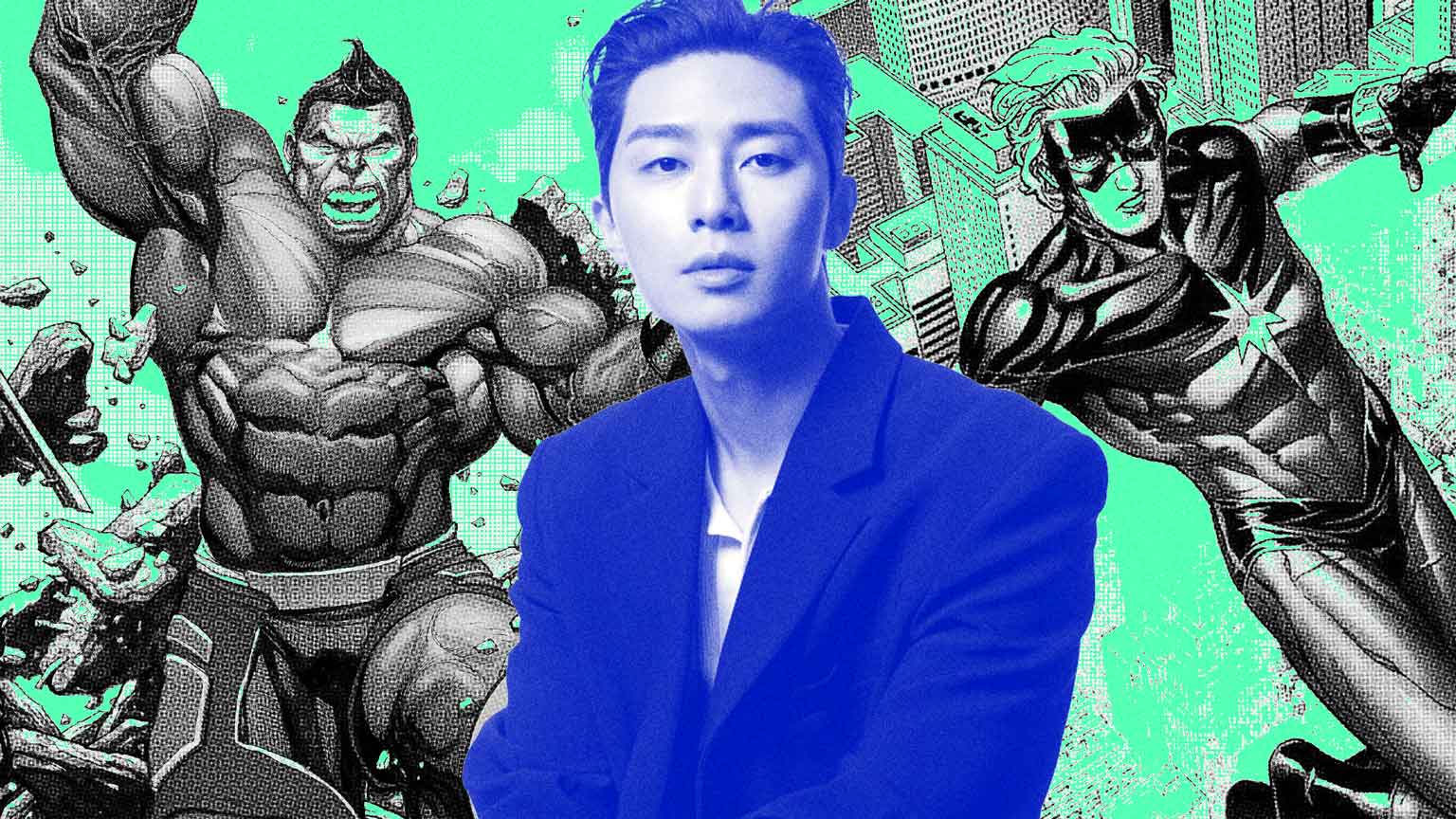 Park Seo-joon Is Officially Joining A Marvel Movie. Here’s Who He Could Play

From Itaewon to the MCU.
BY Rafael Bautista

The rumors of Park Seo-joon appearing in a Marvel movie have been confrimed and there’s a strong chance it’s for The Marvels. Here is who he could possibly play in the sequel.

When rumors started popping up a few months ago that South Korean actor Park Seo-joon could be starring in an MCU movie, fans went wild with the idea of seeing the actor, whose best-known roles include starring roles in Itaewon Class and What’s Wrong with Secretary Kim, on the big screen in a Marvel project. Well, the rumors have been confirmed and he does have a role in an upcoming Marvel movie, with most speculation landing on the Captain Marvel sequel, The Marvels.

PARK SEO-JOON IN THE MARVELS

On September 3, the Korean actor was spotted at the Incheon International Airport leaving for an unknown destination. His agency, Awesome Entertainment, then announced that he was confirmed to be in a Marvel Studios movie and left the country to film. While his agency didn’t specify what movie it was and that “more information about the movie will be announced at a later date,”, all signs are pointing to The Marvels. On the movie’s official IMDB page, Park Seo-joon is listed as one of the actors who will appear in the movie, starring alongside Brie Larson, Teyonah Parris, and Iman Vellani.

This then makes him the third Korean actor to appear in the MCU, the first being Claudia Kim (Dr. Helen Cho in Avengers: Age of Ultron) and the second Ma Dong-seok (Gilgamesh in Eternals). As of this writing, his role is still unknown. Though Park Seo-joon isn’t the only actor who is set to appear in The Marvels with an unknown role as Zawe Ashton was cast to play the still undisclosed main villain.

The official plot of The Marvels is still under wraps, but it will most likely see Carol Danvers/Captain Marvel (Brie Larson), and Kamala Khan/Ms. Marvel (Iman Vellani) team-up. There is also the fact that Monica Rambeau (Teyonah Parris) is set to appear in the movie as well. In the comics, Monica actually held the title of Captain Marvel before Carol did. But in the MCU, it seems that she’s shifting more to her current superhero identity, Photon. In WandaVision, it showed Monica manifesting her powers and we know that she has an icy relationship with Carol because she wasn’t there to help her mom. Kamala Khan, meanwhile, is set to appear in her own TV series later this year so we may get more clues as to what The Marvels could be about when the show airs.

So, who exactly will Park Seo-joon be playing in The Marvels? Based on what we know of the movie so far, we have a few guesses.

First, a popular choice online is that he could be playing Korean American superhero, Amadeus Cho. In the comics, Amadeus is 19-years-old and one of the smartest people on Earth. He’s been described to have a mind of a super-computer and succeeds Bruce Banner as the next Hulk and goes by the name Brawn, though other iterations he’s Hulk’s sidekick. Unlike Bruce, Amadeus is confident as Brawn and enjoys his powers. But considering that Amadeus is portrayed as a teenager in the comics and Bruce Banner’s Hulk is still active in the MCU, it’s somewhat unlikely that Park Seo-joon is going to play him as he may be a bit too old for the role.

Another character he could play is the MCU’s version of Marvel Boy. In the comics, Marvel Boy has been around since the 1950s and is a name that has been held by many characters throughout the decade. In the comics, the most relevant ones to the MCU currently are Noh-Varr and Wendell Vaughn. Noh-Karr is from the Kree race and considering that Carol was initially raised by the Kree at the beginning of Captain Marvel, it’s not that hard to see him appear in The Marvels. After all, the Kree have a bone to pick with Captain Marvel.

Wendell Vaughn meanwhile is more known as Quasar to fans and had appearances in the Kree-Shi’ar War, Annihilation, and Infinity War crossovers. Both aren’t Asian, but given the MCU’s track record, that’s not so much an issue.

OTHER OR NEW CHARACTER

Finally, he could be playing another character or a new one entirely. Given the fame that Park Seo-joon has, it’s assumed that he’s going to play a major character in The Marvels, whether it be a hero or villain. It could be an established character from the Marvel comics, or it could a a new character created for the movie. He could be an ally to Carol or an enemy. You never know what Marvel has planned. We’ll just have to wait until more official details are revealed.

Speaking of waiting, The Marvels is reported to have begun filming at the end of last May so we may see a trailer by the end of the year or early next year. What we also know that is the movie has been described as a cosmic adventure and will be set in the present day. The Marvels is set for a release date of November 11, 2022.