Empowering the next generation of female athletes and in celebration of International Day Of The Girl, Nike taps Filipina artist Jill Arteche to redesign homecourts in her signature whimsical illustrations.

The future is brighter for young Filipinas now that we have more individuals making a change for the greater good. This year alone, females have been shattering gender stereotypes. You have Hidilyn Diaz, Nesthy Petecio and Margielyn Didal winning male-dominated sports at the Olympics, and just recently, Maria Ressa was bestowed the Nobel Peace Prize. Yesterday, Nike unveiled one of their current projects in partnership with Girls Got Game, a non-profit organization lead by an all-Filipina team of coaches and leaders that’s been organizing sports camps since 2015 that was especially made for aspiring female athletes. To celebrate the International Day of The Girl, a date commemorated by the United Nations to champion young women, Nike taps Filipina artist Jill Arteche to redesign two homecourts at the Sacred Heart Academy in Bulacan to empower more girls to pursue their dreams of becoming an athlete.

According to Nike Philippines’ country marketing manager Jino Ferrer, “Kids are made to play, yet many in the Philippines, particularly young girls, do not have access to sports.” Remember how in the early years of The Olympics, women weren’t allowed to compete? It’s been a golden year for young girls all over the world and Nike did not miss the memo.

“We hope to inspire the next generation of Filipina girls to view the refurbished courts as a symbol of their goals and dreams and that accomplishing these, however small, is what brings a sense of achievement,” Jino adds. So far, Girls Got Game has helped more than 2500 young girls across the Philippines who come primarily from economically-challenged households, including online camps that have been conducted by Nike ever since the pandemic.

Zooming in on the details of Jill Arteche’s whimsical, larger-than-life artwork on the homecourt, you can spot illustrations of girls as doctors, presidents, artists and of course, athletes. It’s a daily reminder for Filipinas that all their hopes and dreams are within the reach with hard work, making the homecourts their safe space. In case it hasn’t been made any more clear than it already has, the future truly is female.

ADVERTISEMENT
ADVERTISEMENT
What It’s Like Competing In Obstacle Course Racing, According To This 23-Year-Old Athlete 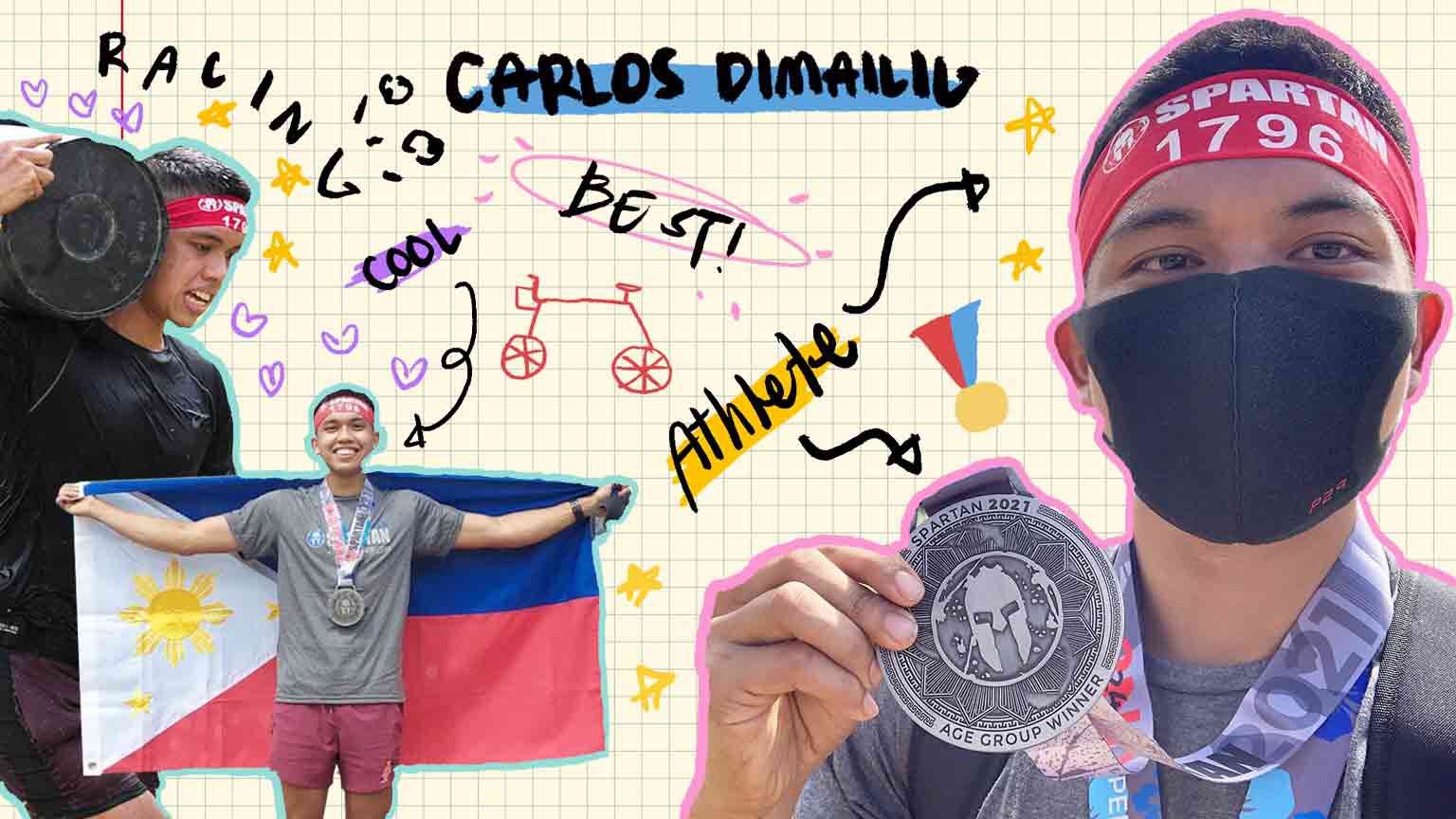 The Nike App Unleashes Your Greatness Beyond Style