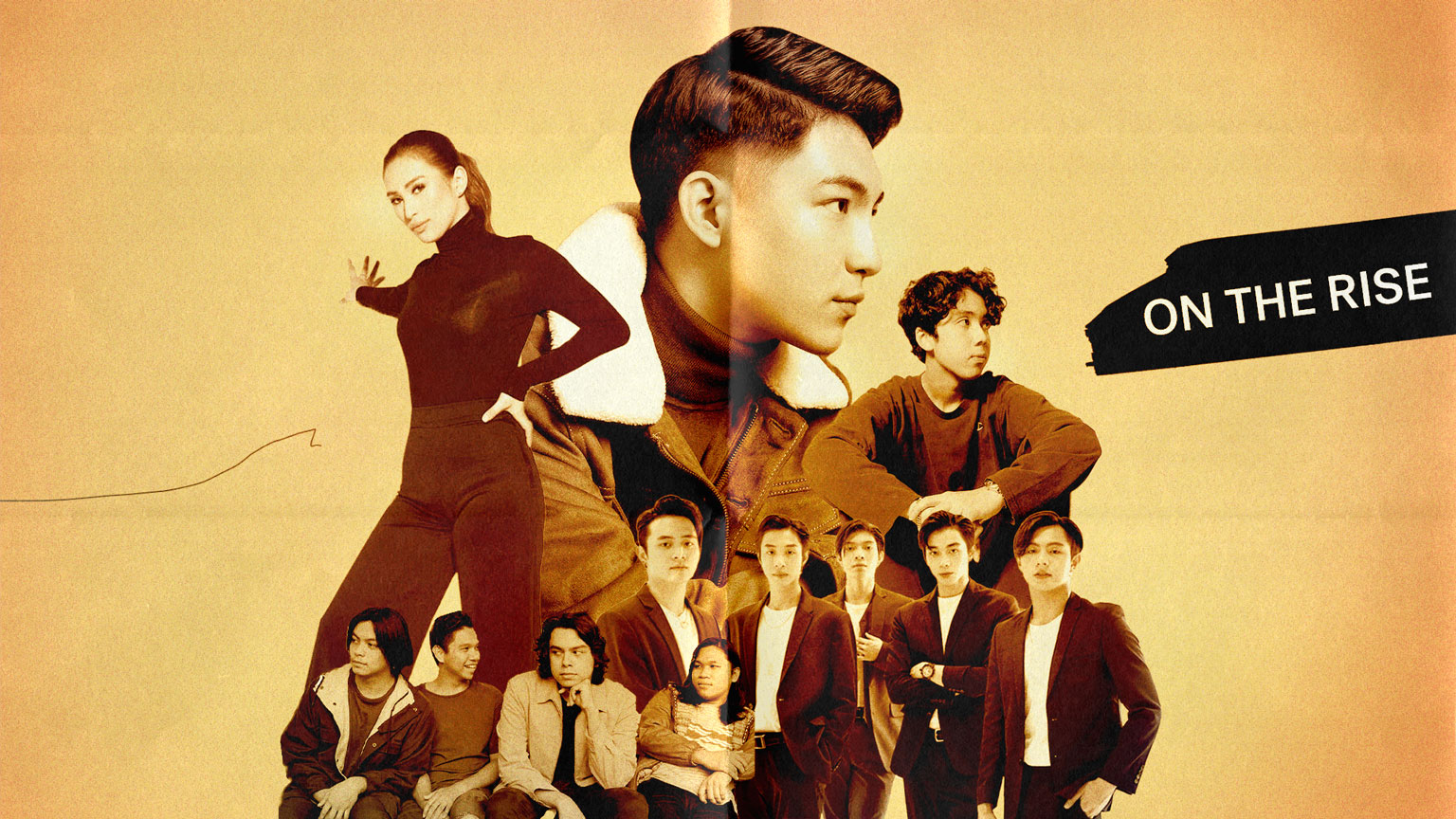 New Generation Of Music: 10 Filipino Artists On Our Radar

You'll be clicking "add to playlist" in no time.
BY Elyse Ilagan

We’re so ready to add new music to our everyday playlists, starting with these Filipino music artists on the rise.

This year is already off to a good start for music. As fast-rising stars like Fil-Am musician, Olivia Rodrigo–who just released her first single drivers license–proved that it’s not too early to be considered the 2021 song of the year, we’re hopeful that more Filipino musicians will be recognized for their talents as well. We’ve picked out a fresh array of Filipino artists you should be streaming now so that this time next year, you can proudly say that you were one of the OGs.

RELATED: 10 Filipino TikTok Stars We Want To See More Of This 2021

The artist behind the hit song, Ulap, is Rob Deniel; a 17-year-old singer-songwriter. Ulap, which has about 2 million streams on Spotify was apparently single-handedly written, produced, and arranged by Rob on the app, Garageband. Gen Zs, am I right?

Fern. is coming back with a new album and we’re excited for the new sound he has to offer. Mark our words, people. You’ll be seeing his name everywhere soon. While you wait for his comeback, have a listen to his latest single, Want U Bad.

Without spoiling anything about their debut on January 29, we can confidently say that BGYO is the next P-Pop boy group you’ll be raving about.

…. Let’s just say that once you hear their song, you’ll be seeing the light as to why they have such a strong fanbase already.

Welcome to the indie scene as we welcome the band, Nathan & Mercury, composed of Nathan Huang on guitar and vocals, Angelo Sison on bass, Alex Samonte on guitars, and Daniel Monong on drums. You might have heard their single, Fools, while watching Gaya sa Pelikula. So, if you like the sound, then you should check out their discography.

Zack Tabudlo is a promising musician in the alt-pop and R&B landscape. His song, Nangangamba is almost at 1 million streams on Spotify and an insider tells us that he’ll be releasing more music soon. Don’t miss out!

You’re obviously no stranger to the powerhouse voice and charming good looks of the one and only Darren Espanto. He’s releasing new music real soon, so while you wait, feel free to jam to his hit songs.

Is it just us or does Lala Vinzon give you superstar vibes, too? She’s got the face of a leading lady and the voice of a pop star in the making. Our personal favorite is her latest release, Pansamantala.

Huhsmile is a fantastic songwriter and her latest song feels like it came straight out of a kilig rom-com series. Have a listen to Kung Pwede Lang by huhsmile!

If you’re into R&B, then check out the upcoming R&B singer, J-Nine. You’ll love her aesthetic and let’s face it: undeniable beauty. To all the gamers out there, this one’s for you. Listen to GG by King Promdi, featuring J-Nine.

She’s not just a veteran actress, but an up and coming musician as well. You’ll be having Love At First Sight when you listen to this rising star‘s latest single.