Beauty pageants aren’t just all about the looks. It also has to do with standing for worthy causes and principles as exemplified by these Binibining Pilipinas 2022 queens during coronation night.

Related: 10 Reasons Why Herlene “Hipon” Budol Is Keeping It Real At Bb. Pilipinas

To the casual observer, beauty pageants are just superficial spectacles for people to showcase their beauty in gowns and swimsuits. And while the outer appearance factors in their placement, pageants serve as opportunities for people to showcase their character as well. How you look is just as important as where your heart, mind, beliefs, and convictions lie. This is why the Q&A portion of pageants is one of the most anticipated, because it shows who the contestants are as a person. Some of the most iconic moments in beauty pageants happened because of Q&A segments.

During the Binibining Pilipinas 2022 coronation night, the evening served as an eye opener for many. Some of the things stated by some of the queens were questionable to say the least. But looking beyond the eyebrow raising statements, there were queens who stood up for truth, what is right, and showcased their unapologetic character in the process. Here are some of those standout moments.

“Personally, how do you distinguish a historian from a marites?” – Joshua Garcia

Joshua Garcia asked one of the most important questions of the night when he asked Cainta, Rizal’s Stacey Gabriel how she differentiates a historian from a marites. Like with any self-confident queen who believes in proper history, Stacey gave what was arguably one of the best answers of the night. “A historian is one who recognizes our painful past with factual evidence.” She added that we should look to history to learn from our mistakes in order to build a better Philippines. Ending her answer with a big smile, she spoke nothing but facts and took a proper stand in a time of rampant historical revisionism.

History was a big part of the Q&A segment, and for good reason. Philippine history is literally being re-written to fit the narrative of a certain agenda. But Ms. Tacloban reminded us that history should never be disregarded. When asked by Ricky Hizon why it’s important that we should look back on our history, she said, “We should not disregard our history because it is part of our culture, it is part of our past, and it is part of who we are today.” This is certainly something the rest of the country and the world should be more mindful of.

In a time when a woman’s right to choose is increasingly being attacked worldwide, Laguna’s Yllana Aduana bravely spoke up for women who deserve to decide what they do with their bodies. When asked about the advocacy of “My body, my choice”, Yllana confidently said, “All women should always be entitled to our own opinions and we should have the autonomy on whatever decision that we have towards our body.” As she shared, women are a “tower of strength, pillar of hope, and a champion of purpose,” and deserve to have a say with what happens to their bodies. The conviction she had on being pro-choice, especially in a country where abortions are still illegal, was a powerful moment.

“I am Uniquely Beautiful With a Mission” – Herlene Nicole Budol

Nicole Budol has been one of the most high profile contestants to compete in Binibining Pilipinas 2022. And no matter what you may think of her, there’s no denying she worked hard to get to where she is now. Her demeanor was the center of her Q&A question when she was asked about her transformation and why she deserves the crown. She answered in mostly Tagalog expressing that her journey is a dream come true. More importantly, she hopes that her transformation serves as inspiration for other people to achieve their dreams. Nicole is a role model to so many people and proof that anyone can make it. And in a mic drop moment, she ended her answer ala Pia Wurzbach, “I am uniquely beautiful with a mission.” 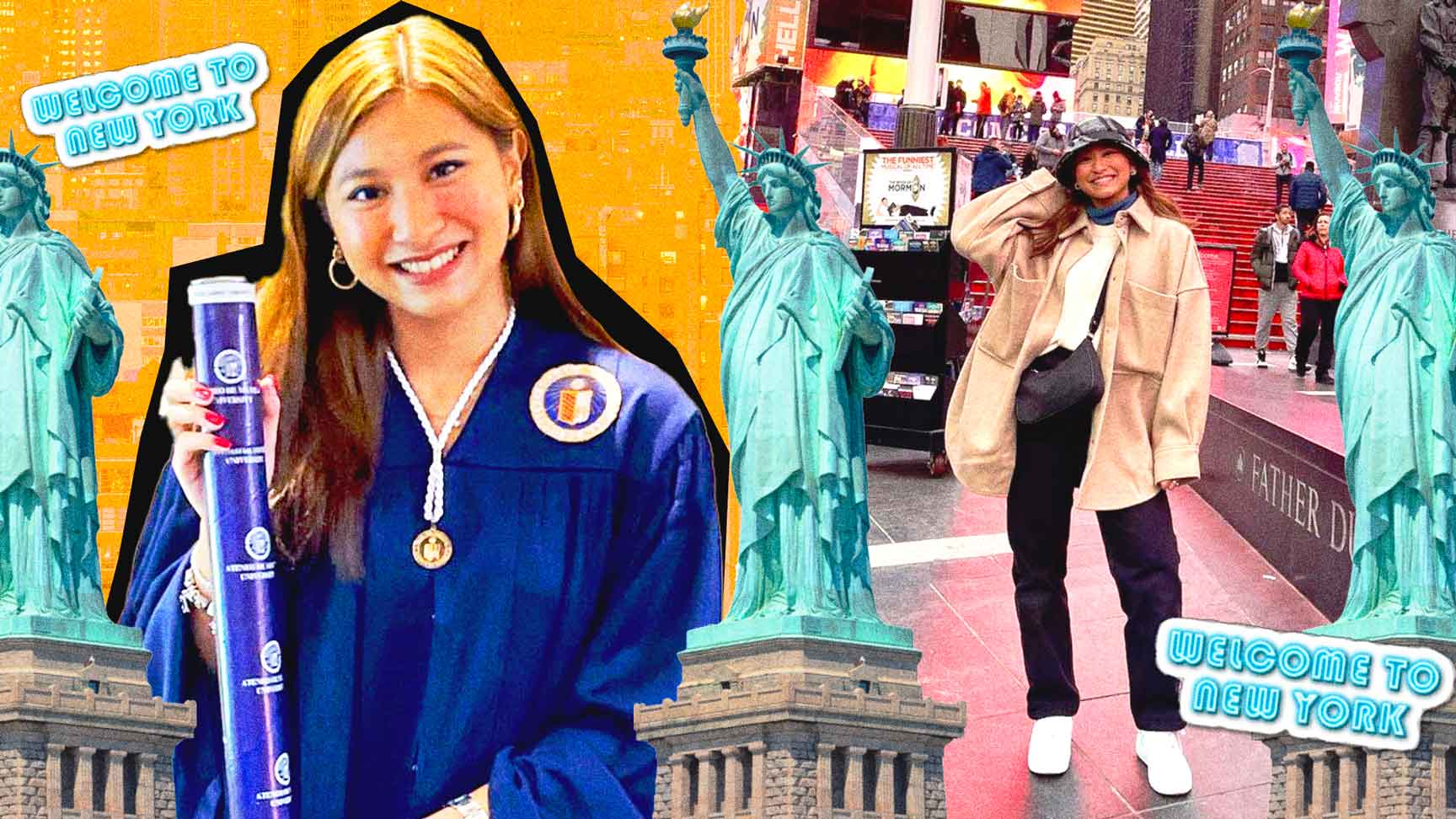