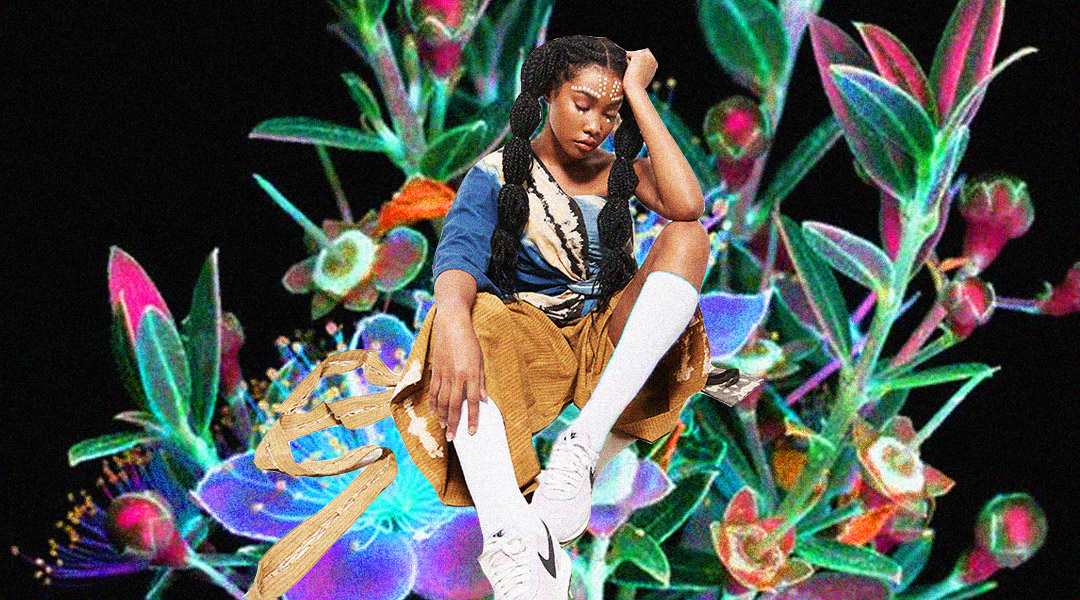 Meet the Local Designer Who Dyes Her Clothes Using Plants

Deeply rooted and devoted to the Motherland
BY Lyn Alumno

Mariton Villanueva’s graduation collection is a love letter to the Earth with all its glory and ruins.

Bearing life and its creation is a burden to behold, but it is our responsibility as humans to nurture and protect it. Sadly, one of the biggest sources of waste in the earth come from the fashion industry with about 100 billion pieces of clothing for seven billion people according to a study in 2015.

It may sound daunting but all is not lost. With decades of discarded clothes clogging up our oceans, the small steps matter the most and young designer Mariton Villanueva has her best foot forward, marching on to a world of hope with conviction.

Each of the pieces were so calming, but tediously crafted, bursting in muted colours that were beautifully brought to fruition through one of the country’s hidden treasures—all natural plant dyes and the use of upcycled clothing.

When asked what mark she desired to leave in the world as a designer, Mariton expounds:

The universe holds infinite possibilities, but this is a tale of creation that one needs to be retold.

*Photo credit of plant on featured art by Craig Burrow