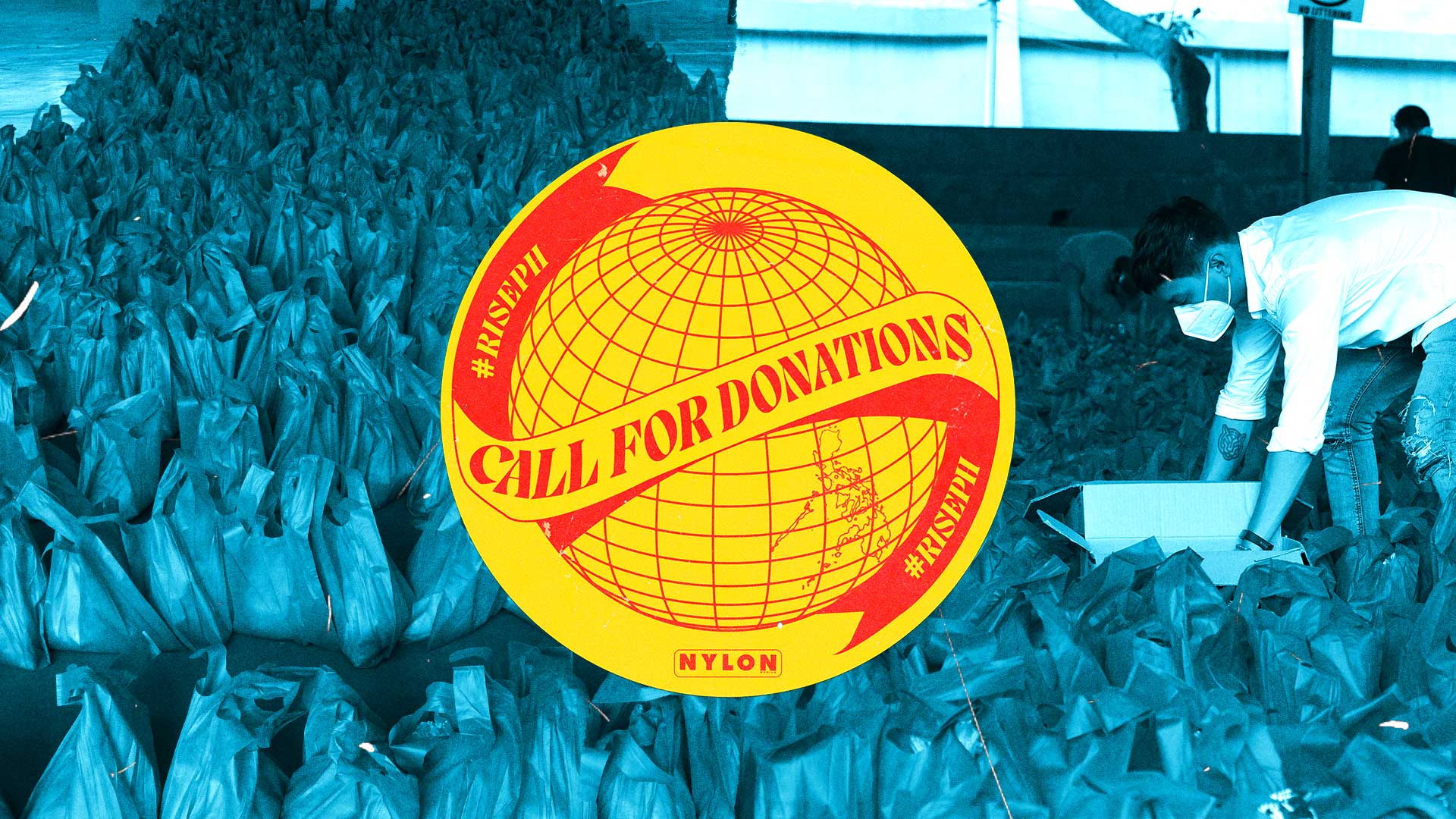 In A Coming Together Of Purpose, #RisePH Is Set To Give Relief To Those In Need

While the storms may have passed, the great work continues.
BY Angelo De Cartagena

After the calls for generosity and selflessness were made, #RisePH has pooled an overwhelming amount of relief for those affected by the typhoons.

Related: THIS IS HOW TWITTER MOBILIZED THE RESCUE RESPONSE AMID TYPHOON ULYSSES

The succession of storms that battered various critical regions of the country may have since exited our immediate areas of responsibility, but in its wake there was the devastating aftermath caused to take care of. With lives and livelihood lost, the most recent pummeling of Typhoon Ulysses has dealt the biggest blow as it was severely underestimated in scale. However, as devastating as this may be, the greater sense of community has taken over, with the Filipinos immediately coming together to get the work done—rebuilding what was lost in the best way possible.

In an effort to help out when and where we could in this time of great crisis, One Mega Group set up a relief operations entitled, #RisePH, and sought out to raise funds for families displaced and devastated by the typhoon through the distribution of care packages and hygiene kits fit for at least two days.

Since sending out the call for donations on November 13, #RisePH has pooled a total of P116,611.44, which provided for 500 relief packs that contained 3kg. of rice, 6 packs of instant noodles, 2 cans of tuna, 3 cans of sardines, 1 bottled water, 5 face masks, and 5 sachets of coffee. Done in collaboration with Mayor Vico Sotto’s Pasig Rescue Emergency Disaster Center, the relief packs was successfully turned over and will be distributed to families residing in affected barangays of Pasig City.

Extremely grateful for the unwavering generosity and selflessness, One Mega Group through #RisePH would like to send its gratitude to those who have donated in cash and kind, as well as to those who shared and reposted our stories and social media posts. You are proof of why even when things are at its most grim, nothing quite beats being a Filipino united for a cause and of course, the country.