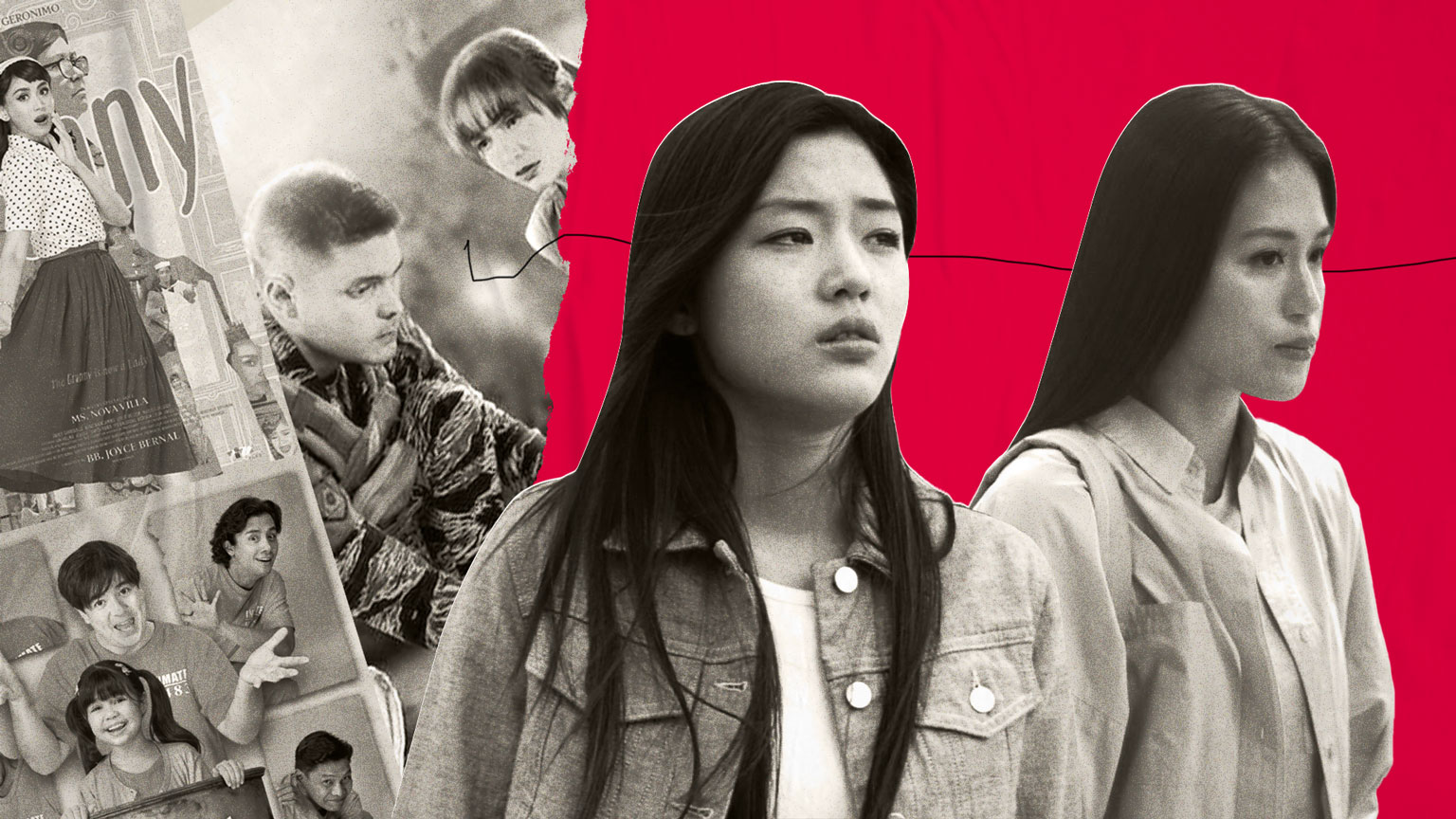 Remember These Filipino Adaptations Of Korean Movies And K-Dramas?

While we wait for the release of Toni Gonzaga’s dream project, My Sassy Girl, we list down the most talked-about K-drama and K-movie adaptations that remain memorable to this day.

Early last week, TinCan Films announced on Twitter that Toni Gonzaga was chosen to play the lead role in the Philippine adaptation of a perennial favorite, My Sassy Girl. This classic Korean romcom movie which celebrates its 20th anniversary this year was often credited as one of the most successful Hallyu exports of all time. It also made actress Jun Ji-hyun one of the top-billed Korean stars to date. Since its announcement, there have been mixed reviews online—from Toni being “too old” to play the part to speculations on who else is part of the project. Despite it all, one cannot deny that she is an effective and experienced entertainer who can deliver the goods of this beloved Korean film.

Meanwhile, after much speculation (all found under the hashtags, #MSGMovie and #MySassyGirlPH), stage actor Pepe Herrera was selected to be Toni’s leading man, the Pinoy version of Gyeon-woo. Also, Fifth Solomon is flexing his talent behind the scenes of the film.

Grateful for your warm response for our Sassy Girl.
Today, let us celebrate the guy who will tell her story.
We are proud to share with you
Pepe Herrera as our leading man for My Sassy Girl. #MySassyGirlPH pic.twitter.com/c7ga0aFujs

Aside from starring in the film, the 37-year-old actress will also be producing My Sassy Girl through TinCan Films, the company affiliated with Direk Paul Soriano’s film production company, Ten17P. This wouldn’t be the first time Toni Gonzaga will be putting on a producer’s cap, because in 2018, she was also the producer of Mary, Marry, Me, which was also TinCan Film’s official entry to the 44th Metro Manila Film Festival.

As we wait for more news about My Sassy Girl, here’s a roundup of some K-dramas and movies that both your younger and older self knows

In 2018, Sarah Geronimo’s portrayal of Shim Eun-kyung’s character earned her the Best Actress award 35th PMPC Star Awards for Movies. Nova Villa also won the Movie Supporting Actress of the Year award at the 50th GMMSF Entertainment Box Office Awards. According to reports, the movie was also “the highest single-day gross for a local movie released in 2018.”

The Filipino adaptation of this memorable tear-jerker starred Aga Muhlach, child actress Xia Vigor whose performances were strengthened by film and stage veterans Joel Torre, Mon Confiado, Soliman Cruz, Jojit Lorenzo, and JC Santos. While the movie didn’t win any awards in the 2019 Metro Manila Film Festival, it dethroned the usual top-grossing comedies and producers around that time of the year.

Three years after GMA 7 aired the tagalized version of My Lovely Kim Sam-soon, Regine Velasquez brought the classic slapstick comedy back to our weeknights and made it undeniably Pinoy. Just like the original, it broke the mold by putting the spotlight on a more mature storyline and cast. Mark Anthony Fernandez was cast to play Cyrus, which was originally portrayed by Hyun Bin.

First dubbed in Filipino, this award-winning drama aired on ABS-CBN in 2004. Because of its high ratings, the Kapamilya Network decided to produce their own adaptation, which featured Piolo Pascual and Zanjoe Marudo. This was also KC Concepcion’s first television series. Who can forget its theme song, Kitchie Nadal’s ‘Wag na ‘Wag Mong Sasabihin?

As mentioned in the Korea Times article in 2008 by then ABS-CBN Business Unit Head Deo Edrinal, the Kapamilya Network retained the core of the story, but it was tweaked to a younger demographic. It starred Kim Chiu, Gerald Anderson and Enchong Dee. In 2013, the Philippine adaptation was aired with Malaysian subtitles on TV3 Malaysia.

Descendants Of The Sun (K-drama series)

Everyone was excited when the Kapuso Network announced that they will be creating the Philippine adaptation of this very successful series. Unfortunately, filming was halted due to the COVID-19 pandemic. Despite the obstacles, Filipinos supported Dingdong Dantes and Jennylyn Mercado’s version that was on the Top Ten TV Shows when it premiered on Netflix last November 2020.

Whether you love, hate, or simply didn’t bother to watch any of the ones we listed, we are sure you are as curious as we are as to whether Toni and TinCan Films will be able to entertain us with their remake of My Sassy Girl. As for us, we are just delighted to see the cast and its crew back to work and we look forward to more projects that showcase Filipino talent.