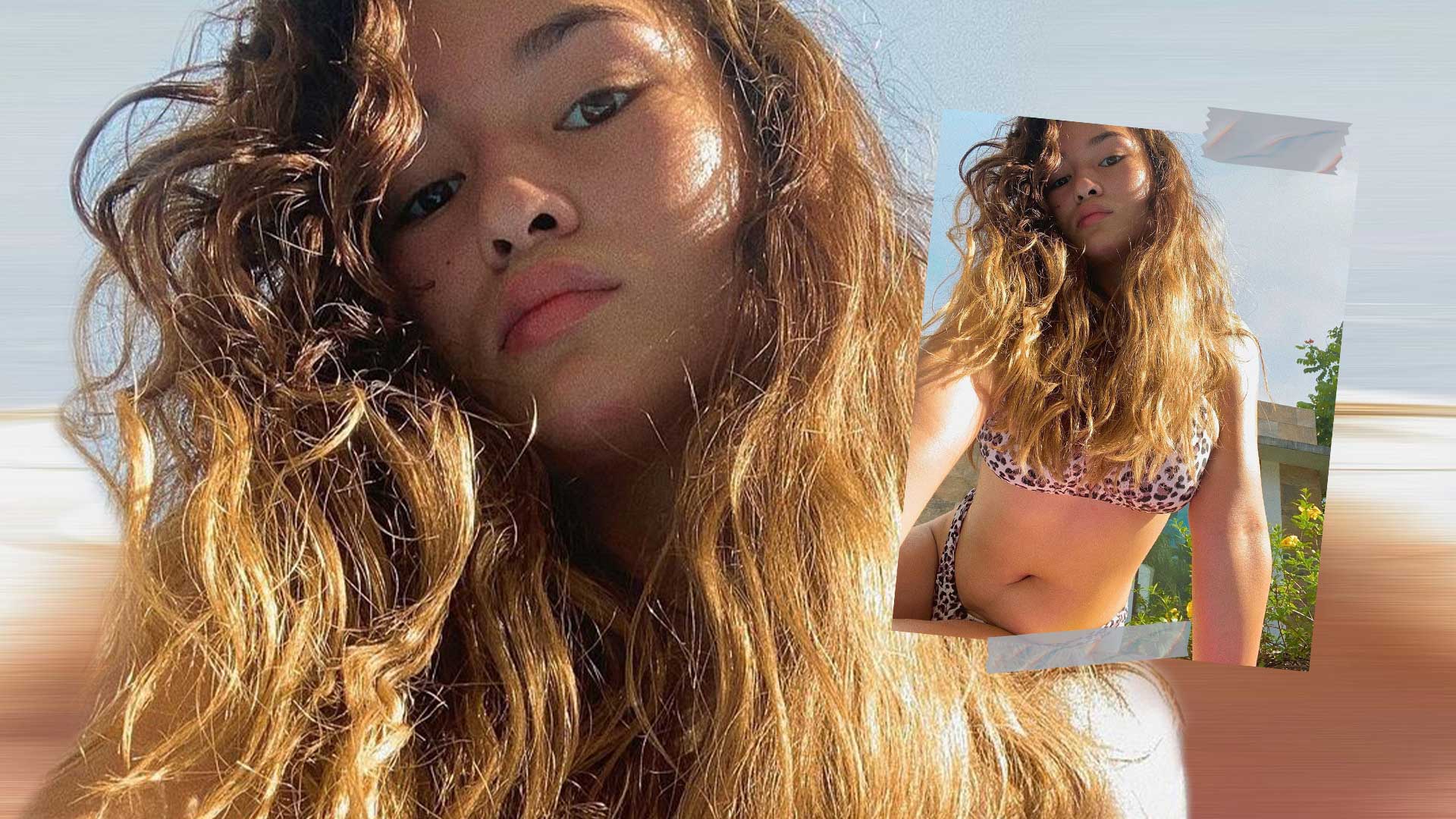 The influencer, whose photos previously went viral for being a bombshell babe, posted a series of unedited bikini photos on the platform last October 29, and according to her caption, this is her first step to “unlearn and reject” everything fed about her body.

“Trying to unlearn and reject everything I’ve been fed about my body. I’ve always been in awe of women who are proud of their natural bodies and have the courage to flaunt it,” wrote Erika.

In the caption, she also pointed out the stark criticism women tend to have when it comes to their own selves when they actively appreciate others. “Why do we have such admiration for other women’s beauty yet treat ourselves with unkindness? Anyways, it’s a long process but here’s to the first step.”

The post sparked an outpouring of love and support from her friends and family, along with thousands liking her post and calling her inspiring for being proud of her figure.