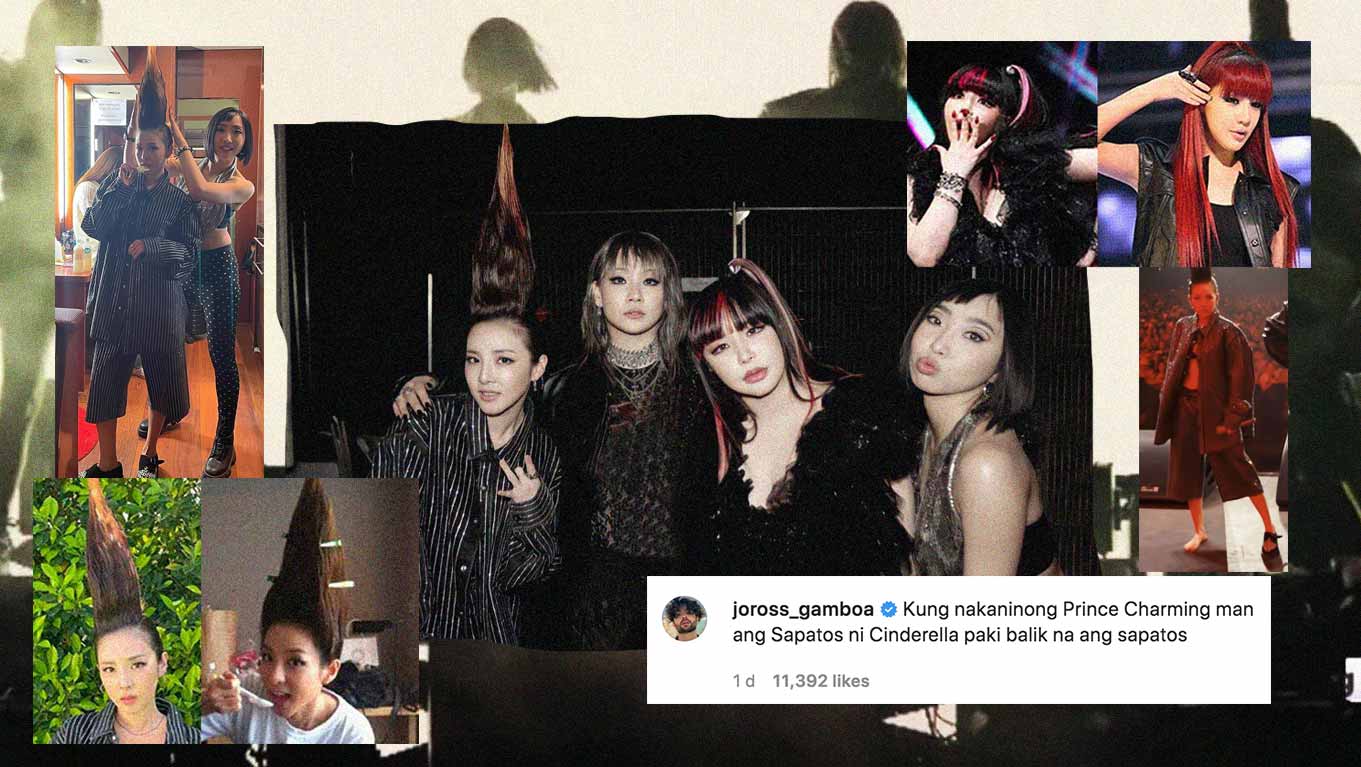 After seven long agonizing years, 2NE1 woke up and decided to give us everything we needed and more in their surprise performance at Coachella 2022. Remember their unexpected stage at MAMA? 2015 was the last time they performed as a group when they stunned before disbanding a year later. Fast forward to Coachella 2022, and CL pulled it off again. Legendary.

7 Years ago, 2NE1 performed as a special guest when CL was invited to perform at MAMA 2015…Fast forward to Coachella 2022, CL was announced to perform under 88rising and now surprised us with 2ne1!!!! the world is really healing 🤩🤩🤩🤩 pic.twitter.com/zSYhlFf3rH

It didn’t matter whether you were a Blackjack (2NE1’s fandom name) or not, because we’re pretty sure they’re your faves’ faves. But despite being on hiatus for so long, their Coachella performance proves that even without promos or comebacks, the girls of 2NE1 will always be IT. They even wore their signature hairstyles during their debut back in 2009!

READ MORE: In and Out of the Philippines: Sandara Park Proves Why She’s A Pinoy At Heart

Ain’t it funny how Dara gave everyone 10 years to copy her hairstyles, but no one dared to even try? They don’t make visuals like her anymore, because for the most part, they’re playing safe with pretty and perfect nowadays. But her wearing her signature mohawk, losing one shoe for going too hard, stepping out in a bikini top with an opened button-down that would’ve never been possible back in the day, let’s just say that the Dara stans were well fed.

Minzy’s been growing her hair out for a few years now, but she didn’t hesitate to cut it all off for 2NE1’s Coachella performance. The bob, the stilts, and the splits, and even the main dancer’s bandana top that she frequently wore when the group was still touring were brought back to life.

Whoever thought Bom should bring back her fiery red hair seriously needs a raise. She even had red rhinestone nails to match! Despite her anxiety when it comes to performing, the vocalist charmed her way back in with her husky voice and of course, in an outfit that showed her famous ~honey legs~. Remember when she lost her heel in a performance like Dara? It’s a 2NE1 thing.

Everybody say thank you, CL. Even after all these years, she proves that she’s the leader that every K-idol should aspire to be. When CL was invited to MAMA 2015 for a solo stage, she brought the girls. When Coachella asked her to perform, she gave 2NE1 their much-needed comeback. Can we also talk about the way she never let go of her wolf cut before everyone did it and wore a mesh outfit that she’s been known for since 2NE1’s debut? The one and only, baddest female in K-Pop.

You can watch 2NE1’s Coachella performance below.

ADVERTISEMENT
Here Are The Nominees Of Big, Bold Brave Awards: The Sequel