TUMI Alpha Bravo celebrates over a decade of utilitarian fashion with chest packs, slings, crossbodies, and other bags that don’t give up easily—just like you

Your next utilitarian fit now takes a more tactile and sustainable approach as the style-meets-function brand TUMI continues the evolution of their Alpha Bravo line. With a new collection of entirely new styles focused on modularity, sustainability, and durability, TUMI sends a strong energy of “go anywhere” and “do anything”.

Strap Up for Life In Forward Motion

The new Alpha Bravo line takes military inspiration to the next level, with its signature rugged styling and unmatched durability taking cues from parachute fabric that is meant to survive the harshest of conditions. Many styles feature a main body made from recycled ballistic nylon, offering the same toughness that moves with the times. The lining of almost all styles is also made with recycled materials.

Each style in Alpha Bravo also carries daisy chains and D-rings that allow them to easily be personalized with TUMI+ travel accessories. This modular ecosystem makes every bag open to customization based on what you need to conquer your non-stop path forward. In fact, you can also benefit from the convenience of the TUMI+ accessory ecosystem with other TUMI bags, thanks to G-hooks and carabiners.

As the sun dawns on a new season, TUMI calls on an international cast of multifaceted talents who embody the can’t-stop-won’t-stop drive of the Alpha Bravo collection. Through the lens of prominent docustyle videographers Autobahn and Andy Madeleine, the TUMI Crew has gathered in New York City and London to make the mission of Life In Forward Motion known to the world.

Lando Norris, Formula 1 Driver and Gamer, puts the pedal to the metal with the Navigation Backpack, Mason Duffel, and the Classified Waist Pack. Lando has proved that age is just a number by being the youngest World Karting Champion at just 14, and being the youngest British Formula 1 Driver at 19. He’s a five-time Formula 1 podium-finisher, has held lap records and a pole position, and is on track to being a World Champion soon.

Son Heung-Min, Pro Footballer and Role Model, knocks one goal after another with the Logistics Backpack, the Navigation Backpack, and the Liaison Tote. No stranger to leading a pack, Son is currently team captain of the South Korean football team and an integral part of the Tottenham Hotspur Football Club. Even as a six-time Best Footballer in Asia and multiple record-holder, Son still remains humble with a carefree attitude.

Anthony Ramos, a Grammy-winning and Golden Globe and Emmy-nominated Actor, Performer and Musician, brings in a new beat with the seasonal Recruit Chest Pack, the Ally Backpack, and the Transport Pack. As a part of TIME 100’s prestigious “Next” list, and a cover star of The Hollywood Reporter and TIME Magazine, this emerging leader proves he has the power to shape our future.

Gracie Abrams, an acclaimed singer-songwriter, swoops in with the Platoon Sling, the Junior Crossbody, and the Search Backpack. Being one of seven breakout female musicians named by Vogue UK, Gracie never fails to communicate the strength of emotions in her heart-felt projects such as This Is What It Feels Like.

The Alpha Bravo collection is your go-to for a non-stop life. For more about TUMI, visit their website. 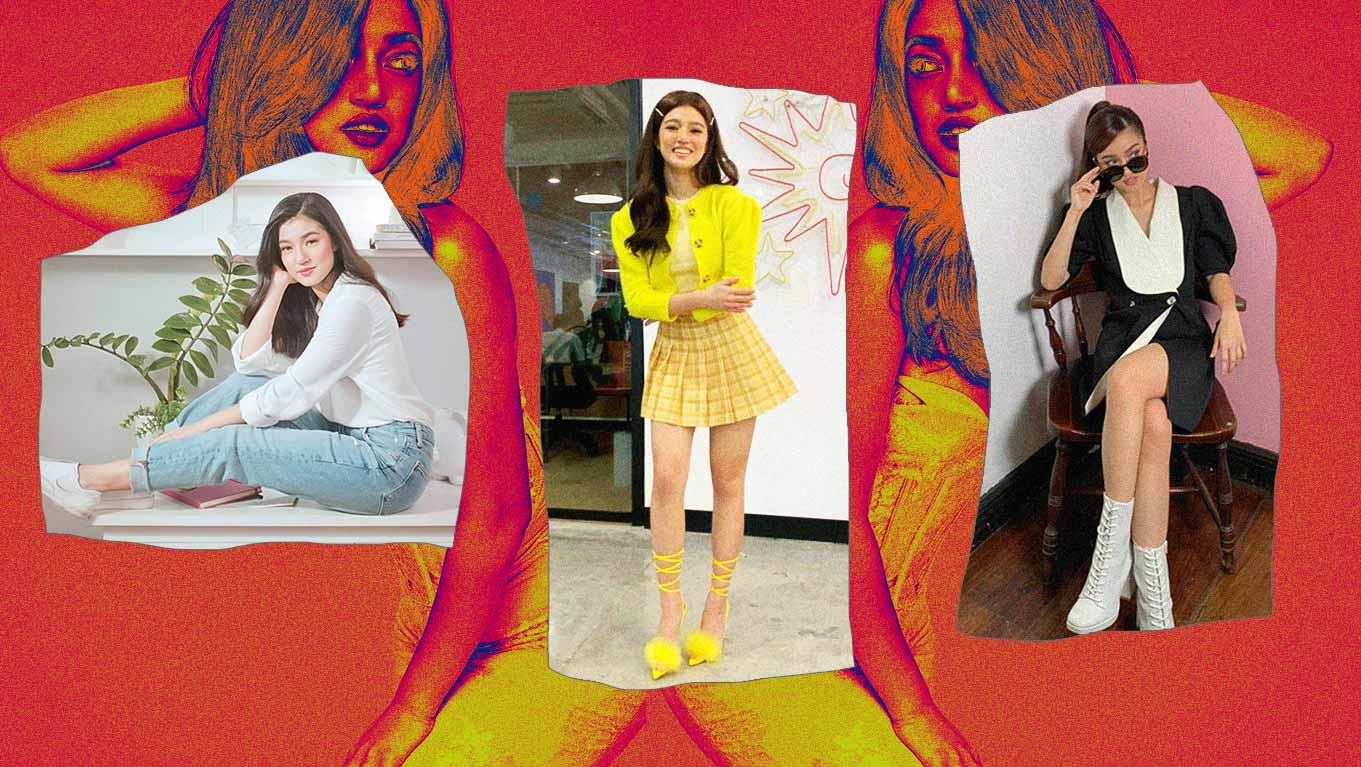