The meaning of the pendants will make you fall in love even more.
BY Lyn Alumno

It’s not easy maintaining a relationship that spans over a decade, let alone being in the same love team for 10 years. Many have already broken up, got switched around or just really fell off along the way. Hey, it happens. Luckily, Kathryn Bernardo and Daniel Padilla’s love team has withstood the test of time. KathNiel still is the strongest love team in the local entertainment industry to date. Both individually and as a team, Kathryn and Daniel have been through a lot. So, to celebrate their 10 years in the ‘biz, an exclusive collection by whimsical local jewelry brand Tala By Kyla was created with classic pieces that will make you fall in love.

Introducing our TANGI collection, made to celebrate #KathNiel’s 10th year anniversary as a love team! 💙

A percentage of the sales will be donated to the fanbases’ chosen charity 🥰 pic.twitter.com/erg8UNoUrx

The best part? A percentage of the sales will be donated to the chosen charity of KathNiel fanbases. The TANGI collection has been long requested by KathNiel fans, and Tala by Kyla has finally listened. With each pendant created is Kathryn and Daniel’s love story etched forever. Whether you’re a KathNiel fan or not, here’s why you’ll love Tala by Kyla’s current drop. Scroll down below for the meaning of every single one!

READ MORE: Remember When Our Favorite Love Teams Got Switched?

From the top: Make it drop: #TalaByKyla x #KathNiel pic.twitter.com/gdwqGC1whS

For starters, “Bal” is what Kathryn and Daniel call each other, hence the name of the pendant. The blue heart is reminiscent of their trip to Korea’s N Seoul Tower in 2014 where they left this padlock with K & N initials. The pendant also comes with a matching blue-hearted key named “Tangi,” which means “only one” in Filipino.

Remember the iconic sprawling endless tulips scenes of Primo and George in The Hows of Us? 🥺✨

More than the tulips in Kathniel’s 2018 romantic film, The Hows Of Us, where they brought to life Primo and George, the flower has been Daniel’s favorite choice for Kathryn. Tulips are mostly known to signify deep love.

You can buy Tala by Kyla’s TANGI collection through Shopee and Lazada.

CONTINUE READING: 12 Celebrities and Personalities Who Have Their Own Business 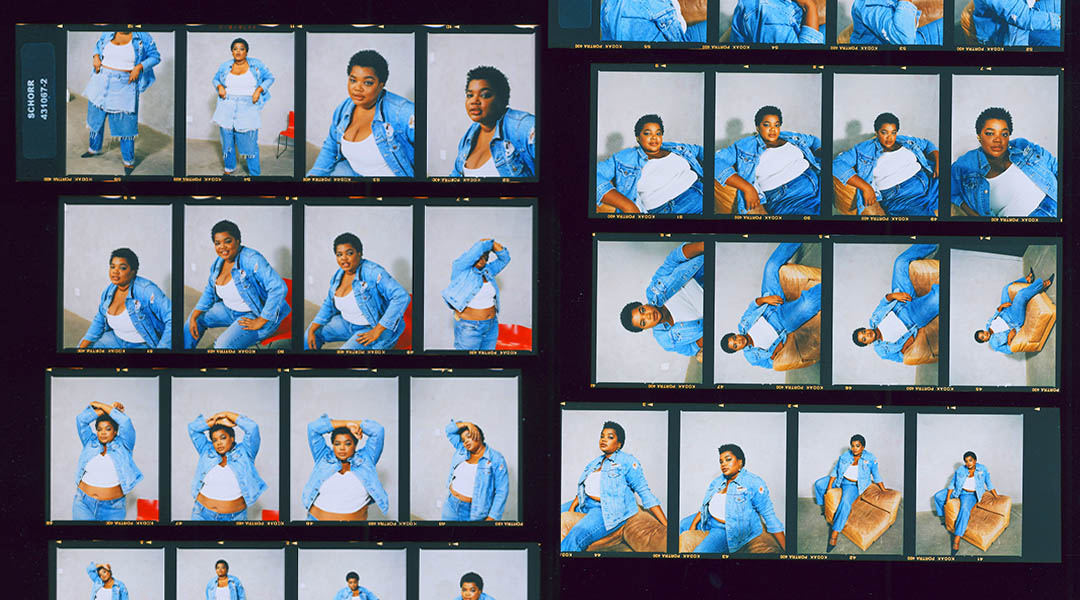