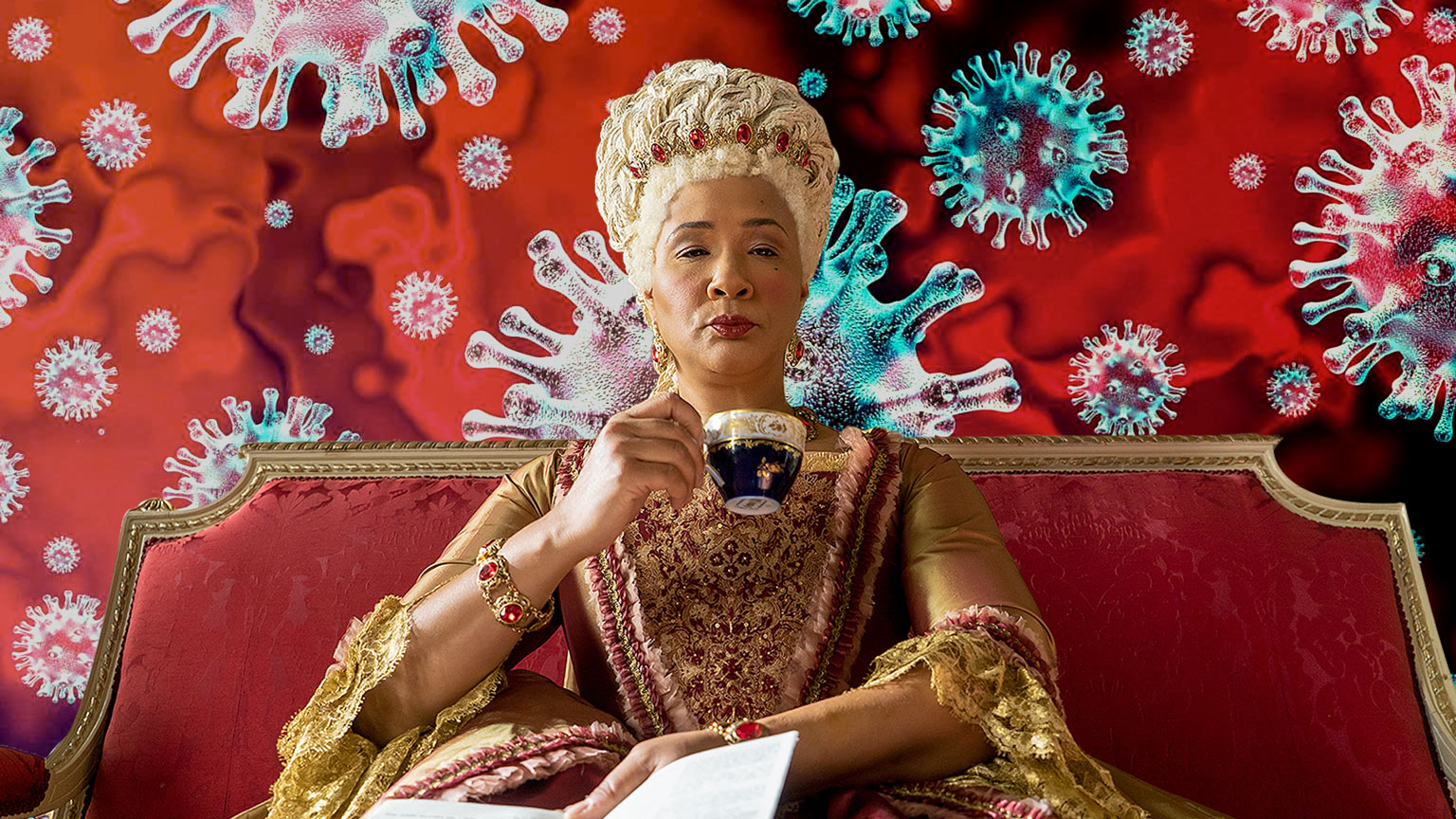 So, You Want To Party Amid A Pandemic? Don’t.

Just because you can, doesn't mean that you should.
BY Angelo De Cartagena

With the pandemic far from over, there’s no reason to party just yet. There are many ways to find little joys and reasons to celebrate, but there is no excuse for this excess, especially when everyone else is just trying to survive.

Related: WHEN ALL ELSE FAILS, DO A HAIR FLIP. JUST ASK EVERYONE FROM PINKY WEBB, GIGI HADID, AND TAEHYUNG

There have been many instances in recent memory where I had to stop a conversation mid-sentence just to correct someone’s use of tenses. No, it wasn’t an exercise of being a grammatical blowhard, but rather to knock some sense of real life context to the discussion concerning the pandemic. The often-confusing levels of lockdown have considerably eased since the last year, with the government and business sector trying to resuscitate a struggling economy, but the fact of the matter is, while a lot of the population would like to think of it as a thing of the past, the pandemic is far from over.

The seemingly blatant nonchalance for the gravity of the crisis isn’t too hard to spot. A quick scroll on your social media feed would reveal a reality that harkens to a time pre-pandemic with the traffic on EDSA unbearable, people flocking to both enclosed and outdoor spaces alike, and for some, even choosing to party despite the mandated protocols, repeated warnings, and overarching message of: if it isn’t necessary, stay at home. As of this writing, the total confirmed number of COVID-19 cases based on the latest bulletin posted by the Department of Health (DOH) is 518,407 active cases, following an addition of 2245 cases with deaths at 10,482 and recoveries 475,542, putting us well above the top of the coronavirus disease situation report culled by World Health Organization on the Western Pacific Region.

On top of that, the more formidable and infectious strain of the coronavirus has seen instances of local transmission, including reported cases in Quezon City, La Trinidad, Benguet, Calamba Laguna (discharged and cleared), and in Bontoc, Mt. Province as confirmed the DOH. And even with such glaring and truly alarming figures, there are still people who have the audacity to insist on celebrating despite it all?

Is It Worth It?

Again, it doesn’t take a deep dive on the internet to find out who has been actively violating protocols in parts or as a whole. Establishments have been made to explain themselves or worse, forced to shut down after repeated disregard of the rules set by the IATF, public officials and personalities have been called out and reprimanded by the courts of social media for leveraging privilege, and much of everything we all knew to be normal was (and still is) scaled back or made to be forgotten completely. Let’s face it, life isn’t the same, nor will it ever be moving forward from this point of our collective histories. No amount of rushing or rationalizing will make things normal, even if you preface it with the word “new.”

This isn’t to say that we shouldn’t find reasons to celebrate despite having no clear end in sight. As human beings who require even the least bit of social activities and well, sunlight, it goes without saying that we understand the need to break out from the walls closing in on us with different iterations of cabin fever. Mental and emotional states have taken the most beating, and it shows no signs of relenting anytime soon, too. Perhaps we are all just desperate to find a little joy in our lives that some overlook the systems set in place to keep everyone safe. But that still isn’t even remotely an excuse for any show of excess, especially when the rest of the country, and the world is on survival mode. Even with all the means, just because you can, doesn’t mean you should.

While all too familiar at this point, the stories remain just as, if not more aching than before: Families separated by considerable distance because of quarantine limits, front liners risking their lives day in and day out just to make sure everyone else is well, good, and functioning, and for some, having to face the painful truth of loss and death. As if we haven’t been put through the wringer enough, with little to no solid plan to curb our exponentially growing worries, and with an incurred debt of 9.615 trillion as of August last year, the government is nowhere near in full control of the healthcare crisis, turning its attention instead to other inanities that make one go, “really, in the pandemic?”

With barely a rudimentary guidance to turn to, we have since been compelled to deal with the pandemic on our own accord. The Local Government Units (LGU) have stepped up for sure, with most of them mobilizing mass testing, strict enacting of protocols, and procuring doses of vaccines for its constituents. In fact, Pasig City has become the first LGU with an approved vaccination plan, with its local COVID-19 task force working with the WHO, the government, private medical institutions, and NGOs to follow through with this breakthrough rollout. Meanwhile, the Philippine Red Cross is set to launch saliva testing for COVID-19, which is not only less invasive, quicker, but also a lot cheaper than the standard Molecular, PCR, and antigen tests.

Even with these modicums of safety and assurance, it doesn’t mean one should be complacent, because unlike the holidays or parties, the pandemic sees no reason to pause and cause for a celebration. Even if you preface every social sortie with a negative test result, it doesn’t soften the blow of what stands to be a form of extremism in this day and age. People have to realize that for those who aren’t as privileged, the mere act of going out for necessities or to earn a decent living is already a sacrifice, one that isn’t insulated by a swab test that runs an average price of P3800-P5000.

So, framing your festive circumstance that goes well beyond the maximum number of people allowed, with little to no physical distancing, and with an absence of masks even for just a while is a clear skewing of the moral compass that is now preceded by the pandemic.

Think of it as a sign of respect. Just as you wear a mask at any given situation, elbow each other in lieu of handshakes or hugs, and interact at safe distances, you should also think of limiting movements altogether. The simple science behind it is the more motion, the greater the risk of infection, especially when setting out beyond your respective bubbles. And no, compounded bubbles don’t count, because who knows what the interactions in between could have resulted to. We don’t want another complete lockdown similar to August 2020 where even the medical and health front liners were at wits end trying to flatten the curve and keep people alive.

It’s excruciatingly difficult, we know. But while you unnecessarily gallivant, there are grandmothers who couldn’t see her grandchildren during Christmas because senior citizens wouldn’t be allowed beyond a checkpoint, there are friends who have to field every invitation to get-together even with just a handful in attendance, and there are those who couldn’t even see their dearly departed for one last time. Think about it before finding every reason possible to justify a moment of over-the-top merrymaking. The mere fact that you can even think about it means you are infinitely lucky, meanwhile others are not. Remember that.

A gospel truth in a world pre-pandemic as it stands to be now, let’s be real, no one is going to die if a party doesn’t happen. Now, even if you choose to ignore the rest of the world while in the comforts of your own bubble, know that at some point these gleaming orbs will pop, and the fall could prove to be fatal.

So, you still want to party in the pandemic? Here’s a friendly suggestion: don’t.