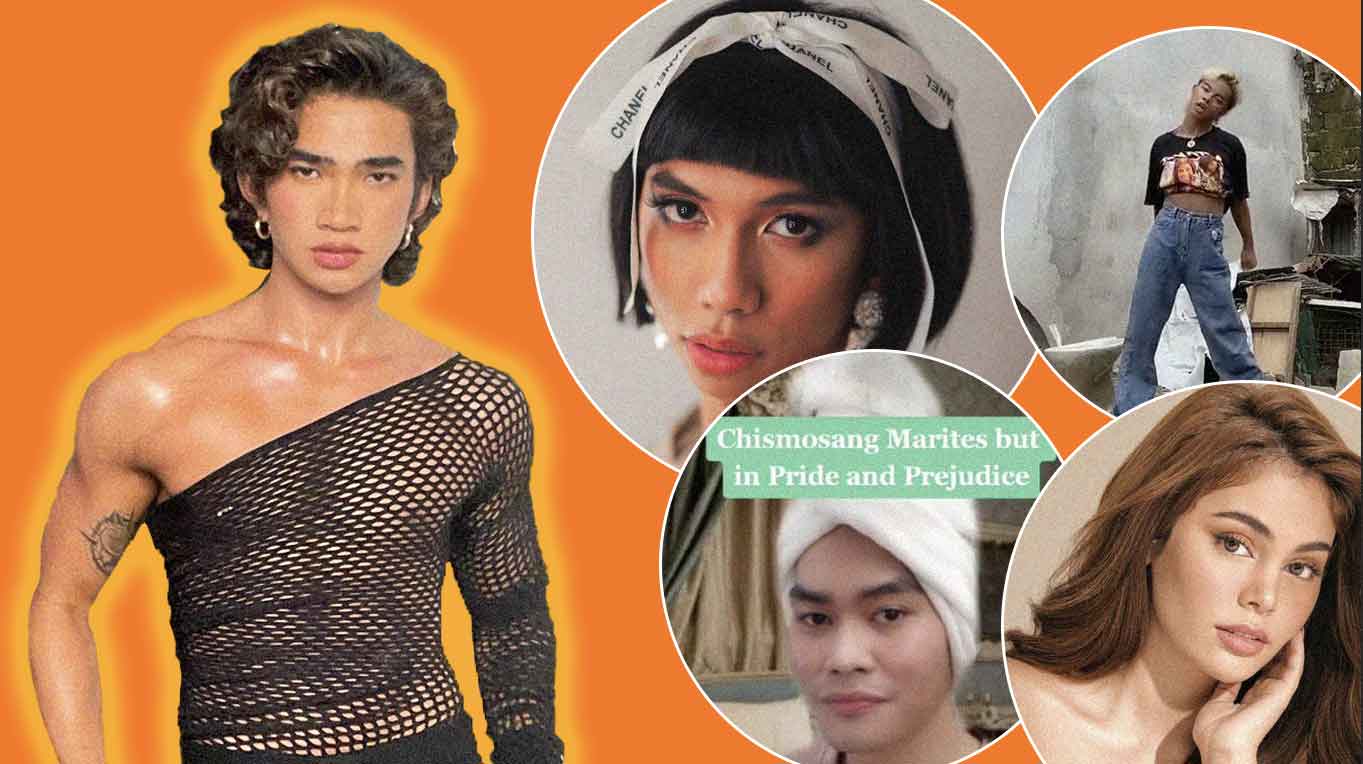 Bretman Rock Can’t Get Enough Of These Filipino TikTok Stars

When it comes to wholesome and entertaining content on the Internet, Bretman Rock doesn’t look any further from these Filipinos on TikTok.

When you consume so much content on the Internet, it’s hard to find the right people to follow or look up to, especially now where representation is a rarity for us Filipinos. That’s why every time we see our fellowmen on the global stage, it’s considered a major moment whether we like to admit or not.

Digital superstar Bretman Rock understands this 100%. In a previous speaking engagement, he shares, “It’s amazing seeing people who look like me…using their creativity as power and tools to not be famous, but just show the world how amazing they are.” Acknowledging his responsibility as a part of the LGBTQIA+ community and POC, Bretman believes that we should utilize the Internet the right way.

In a country where fake news is still a persisting problem, Bretman Rock shares with us some of his favorite content creators that you should absolutely follow. “The Philippines is the freaking Internet capital of the motherf***ing world, and if we are gonna call ourselves that, then we have to be a great example on how to actually use the internet.” Read on below and tap that follow button real quick!

READ MORE: Did You Know? These International Stars Are Fans of Local Celebrities

If you’ve been on TikTok for a while now, your FYP may have probably seen one or two videos of Argie Roquero. Yep, he’s the dancer with chickens and concrete walls as his background who just vibes to music that Bretman was referring to in his talk. Even the bad gal herself, Rihanna, as well as SZA follow him on Instagram and comments on his social media posts from time to time. Only the real baddies know.

Did you miss her? Alright you know the drill 😉😉😉

When Netflix series Bridgerton peaked last year, TikTok content creator Justine Luzares became popular because of his skits where he plays several Marites characters, complete with a British accent and a towel for a turban as his accessory choice. Kind of accurate when you think about how Bridgerton is just basically one big show about royals having zero boundaries when it comes to each other’s personal business. And Bretman loves himself a bit of scalding hot tea and ~drama~ from time to time while remaining unproblematic.

it really hurts but make it bretman rock the bad bitch YES pic.twitter.com/LjGLX9Kv4b

Back in 2020, vlogger Mimiyuuuh started the It Really Hurts TikTok challenge that most celebrities and musicians like SB19 took part in. So, when Bretman Rock posted himself swaying his hips to Mimi’s choreo, he then captioned his TikTok saying, “Lmfao sorry if you’re not Filipino… only baddies know.” So, Bretman x Mimiyuuuh collab when?

Bretman Rock hyping up Ivana Alawi is the energy we all need from our besties. Thankfully, despite not seeing them in one frame, we were blessed with both of their cameos in fellow Filipino content creator Bella Poarch’s music video for her single, Inferno.

CONTINUE READING: Bretman Rock on His Playboy Magazine Cover: “To Have A Male on The Cover Is A Huge Deal For The LGBT Community”